Your Update from Catherine 23

Like many of you I have been seeing again this month upsetting footage of thousands of migrants taking the perilous journey across the Mediterranean on clapped-out ships to reach mainland Europe.

Many are displaced victims of persecution from their own governments who are willing to risk their lives in the hope they will find eventual safety and security abroad.

This surge in migration will not fade unless and until the EU is willing to take action. Helping the migrants' countries to become stable and peaceful nations, offering training to migrants before sending them home or refuge till they can return is the human thing to do.

Global warming is having a huge effect on people whose homes and lands are being adversely affected by temperature rise and this is feeding into the migration issue.

This month I met with my colleagues on the African Caribbean Pacific Delegation, one of the main topics of our discussions was how climate change has and will in the future, force people to flee their lands. The soil is quickly deteriorating, droughts are causing famines and the people who rely on the land for their livelihoods are being forced to consider leaving the homelands they love.

In the long run, Europe will not be able to control or provide safety for the influx of migrants seeking refuge here. That is why it imperative we make an EU-wide action plan to tackle the crisis by addressing the causes of migration, not just the consequences of it.

I am thrilled that Europol and law enforcement agencies from 62 countries in Europe, Africa, Asia and America were able to recover a massive amount of illegal wildlife products as part of operation COBRA III. 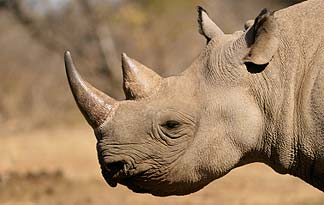 As the founder of MEPs4Wildlife Group in the European Parliament, which is pushing for an EU Action Plan against Wildlife Crime, I was delighted to see progress is finally being made.

MEPs4Wildlife is a cross-party initiative of members from each of the European Parliament’s seven political groups working with a coalition of NGOs, including the WWF, Wildlife Conservation Society, IFAW and the Born Free Foundation.

I hope the judiciary now hands down sentences that match the gravity of these crimes and I would like to see coordinated efforts across the EU to crack down on the organised crime bosses running this cruel trade, not just the smugglers on the ground.

Calling for a Smart TTIP

The European Parliament was due to give its position on negotiations over TTIP but these have now been postponed until further notice due to the large number of amendments and discussions between political groups. 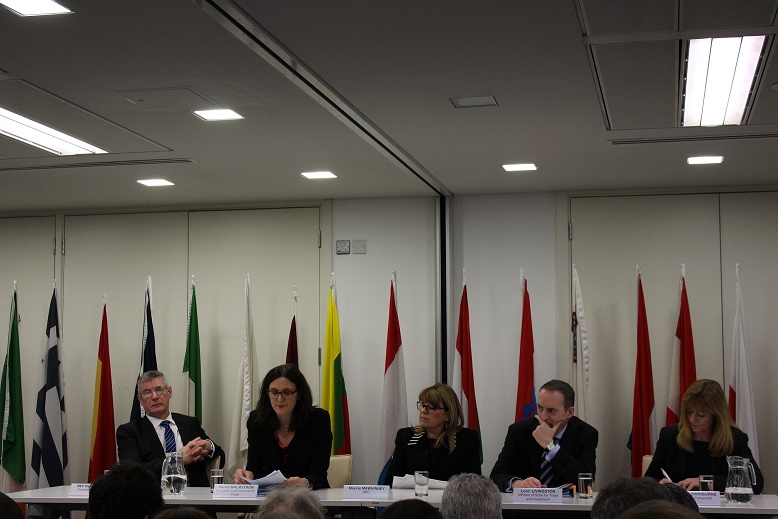 The delay on the TTIP vote shows MEPs are really engaged with the issue and want to take the report back to the committee so further negotiations can be had.

MEPs in the ALDE group will be calling for a Smart TTIP, which has the potential to bring major benefits to the UK economy.

Currently the US is the biggest export destination for UK small businesses, with over half of our small exporting firms trading there. Barriers to trade between the EU and the US, such as tariffs or different standards and regulations, can make it difficult for our small companies to expand their businesses across the Atlantic.

While I am largely in favour of the proposed deal, I am glad the vote has been postponed so all of the political groups can make sure they have fully considered the flawed system of Investor-State Dispute Settlement (ISDS). This is key to getting a sensible deal with safeguards for countries and investors alike and replace it with a fairer form of investor protection.

Private arbitration could be replaced with a public, International Investment Court, dragging these secretive decisions into the open and ensuring judges are appointed independently.

I hope political groups across the European Parliament can resolve their internal discussions swiftly, so that we can agree on a trade deal which serves British consumers and businesses and seeks to protect them from private arbitration.

Turning sixteen is a huge milestone. You can work full-time, pay taxes, get married or join the army. But there is one thing you can’t do: vote.

I have been a long-term campaigner for engaging young people in politics and have worked with Bite the Ballot, an organisation aimed at getting young people out to vote. Now I want to campaign to give 16 and 17-year-olds the opportunity to vote on the EU referendum.

The result of the referendum will determine a great deal of our country’s future political and economic arrangements and thus, must be voted on by the youngest who shall inherit these conditions.

In last year’s Scottish Referendum 16-17-year-olds were given the right to vote for the first time, and three quarters of them did. Almost all of them they would vote again in future. This shows that when young people are given the opportunity to become politically engaged, they do just that.

Regretfully the Conservative Government was able to defeat an attempt to lower the voting age in the House of Commons, despite 265 MPs voting for it. But the battle for votes at 16 is not over yet. There will be more opportunities to change the voting age and ensure young people get their say. Liberal Democrats have campaigned for votes at 16 for years, and we will keep fighting to make it happen.

Please sign the Liberal Democrat petition to show your support for lowering the voting age.

As the renegotiations begin, will the PM focus on the big issues facing Europe and Britain, instead of the ongoing squabbles in his own party?

This week we saw the PM meet with the 27 other leaders in Brussels to set out his renegotiation plans for Britain. Cameron's wish list for reform has been kept largely under wraps.

My main concern for these renegotiations is the PM will focus on appeasing the anti-European core of the Conservative Party, rather than focusing on securing better reforms for the whole of the EU as well as our country's future prosperity.

Renegotiation of the EU is a unique opportunity to call for reforms that will drive growth and competitiveness across the EU and secure Britain's economic interests. However if Cameron gives in to pressure from his eurosceptic backbenchers and makes impossible demands of our EU allies, he will take us further down the slippery slope towards a disastrous Brexit.

If you want to see Britain remain in Europe, working with our neighbours to have a seat at the table of the world's largest economy, please sign my petition here.

The Daily Express threw in another Euromyth clanger this month by claiming the EU is threatening the very existence of Nestle's KitKat chocolate bar.

Nestle tried to trademark the shape of the KitKat in an attempt to prevent other chocolate makers producing bars of a similar shape.

Cadbury challenged Nestle's bid to trademark the KitKat's shape in the UK because it does not comply with EU law.

As a result the UK government turned down the attempt and the EU upheld the decision.

The Daily Express fumed that consumers will now be able to buy chocolate bars in a similar shape and this could threaten the KitKat's existence in such a competitive market.

Fortunately consumers will be able to continue to buy two and four finger chocolate bars from Nestle, other brands, discount stores and supermarkets as they have done for decades.

The cost of EU membership per person is a lot less than people think.

When making the case for staying in the EU, it is important to know that an individual only pays £34 per annum for our membership of the EU. Compare that to the other contributions we all must pay to the government each year. I think it’s a pretty fair deal – especially as the CBI estimates the benefits on our membership to be worth £3,000 to UK families. 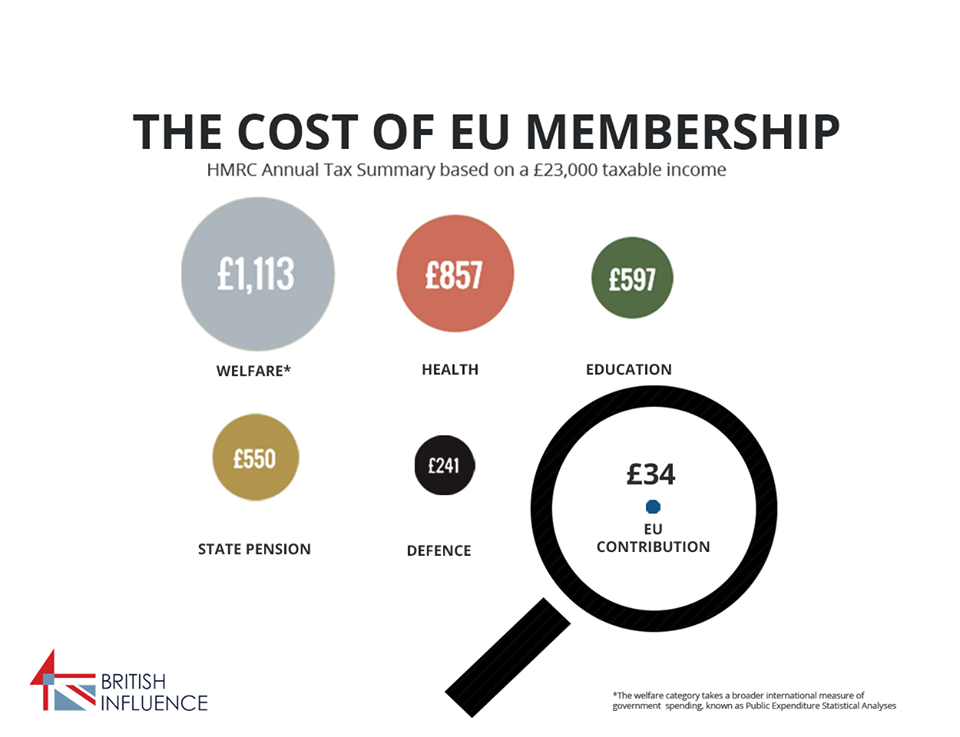