Win for Isle of Wight in Assisted Area Status bid

South East MEP, Catherine Bearder, has said she is 'delighted' the Isle of Wight's Assisted Area Status (AAS), which will mean millions in funding, has been approved by the European Commission. 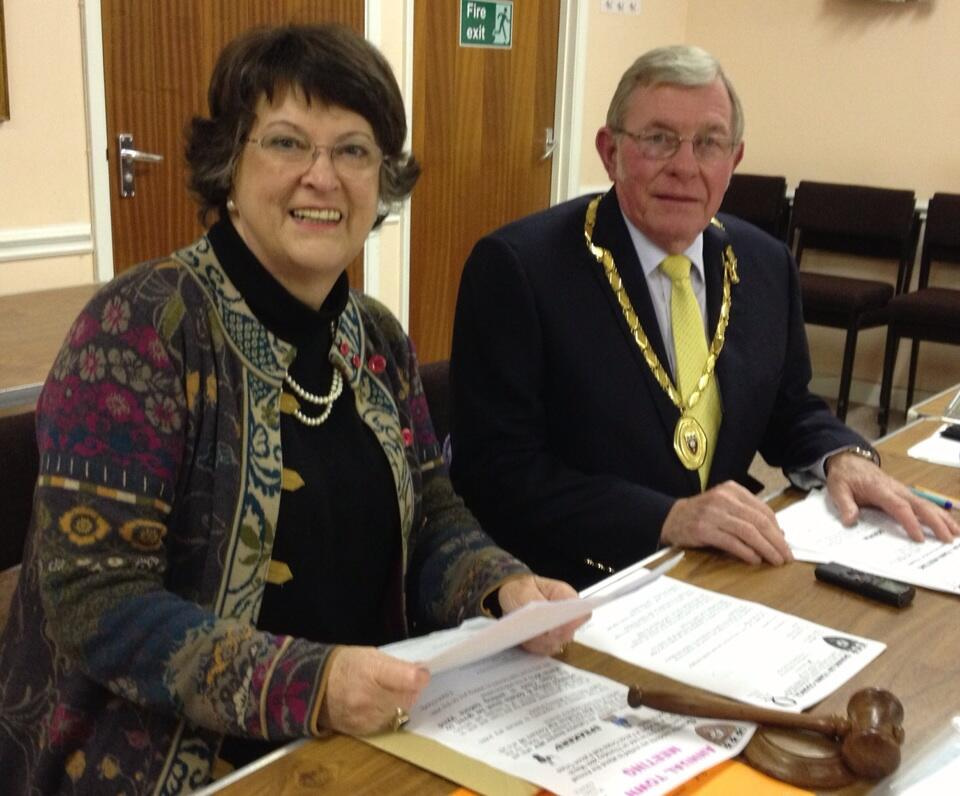 Throughout the process to obtain the status Catherine has visited the island a number of times to discuss the bid with local businesses and organisations.

Catherine strongly and consistently made the case for the island, providing written submissions at all stages of the consultation.

She also raised the bid with Secretary of State for Business, Innovation and Skills, Vince Cable, and the Minister in charge of this issue, Michael Fallon. She argued the case for the island is overwhelming and it must be included in this scheme to allow it to access EU funding streams.

At the end of April this year the AAS map was finalised by the government and submitted to the Commission for its consideration; no amendments were made and all outlined areas, including 28 of the Isle of Wight's 39 electoral wards, will receive funding.

Catherine commented: "I'm delighted for the Island - this is a victory for all the people who've worked so hard on this.

"There is no doubt assisted area status will provide much help and investment, stimulate growth and create hundreds of jobs.

"I very much look forward to seeing the results."