Today Europol has released the consultative draft of its Serious and Organised Crime Threat Assessment (SOCTA). The SOCTA sets the crime and security priorities for Europol for the next four years.

Neither wildlife crime nor environmental crime were listed as a “high priority” in the SOCTA.

The cross-party parliamentary group MEPs For Wildlife are urging EU Member States to prioritise wildlife trafficking in the SOCTA agenda.

Catherine Bearder, Chair of the MEPs For Wildlife group said:

“Only by making wildlife crime a high priority in the SOCTA will Europol be given the resources and people it needs to tackle wildlife trafficking.

“Europol are essential in the fight against the illegal wildlife trade.

“In addition to nature conservation activities in source countries we need cross-border intelligence agencies like Europol to be stopping wildlife trafficking in the EU.” 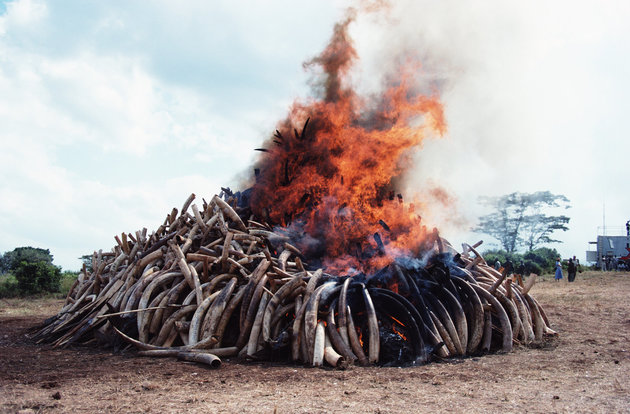