Today the EU has released its long-anticipated EU Action Plan on Nature. The Action Plan calls for EU governments, including the UK, to step up their financial commitment to protect nature across Europe. 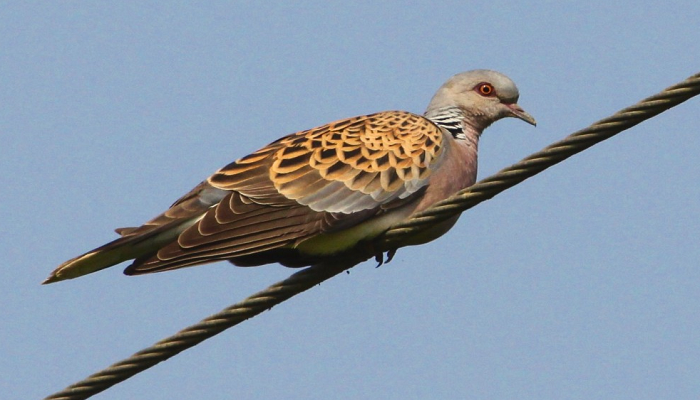 The Action Plan, which has been applauded by the WWF, will bring increased funding to UK Natura 2000 sites which provide vital habitats for a range of different species.

It is estimated that EU nature laws (the Birds and Habitats directives) protect more than 1,400 threatened species and one million square kilometres of natural habitats in Europe.

“No one who voted to leave the EU did so to sabotage vital wildlife protection schemes.

“Just as our European partners are set to make a firm commitment to protect nature, the Tories are intent on dragging us in the opposite direction.

“The UK must continue to participate in the EU’s environmental protection schemes.

“I will continue to fight for these standards as long as I am still representing the British voters as an MEP.”