I have been contacted by hundreds of constituents concerned about TTIP and in particular the Investor State Dispute Settlement mechanism and so will update you on my position below. 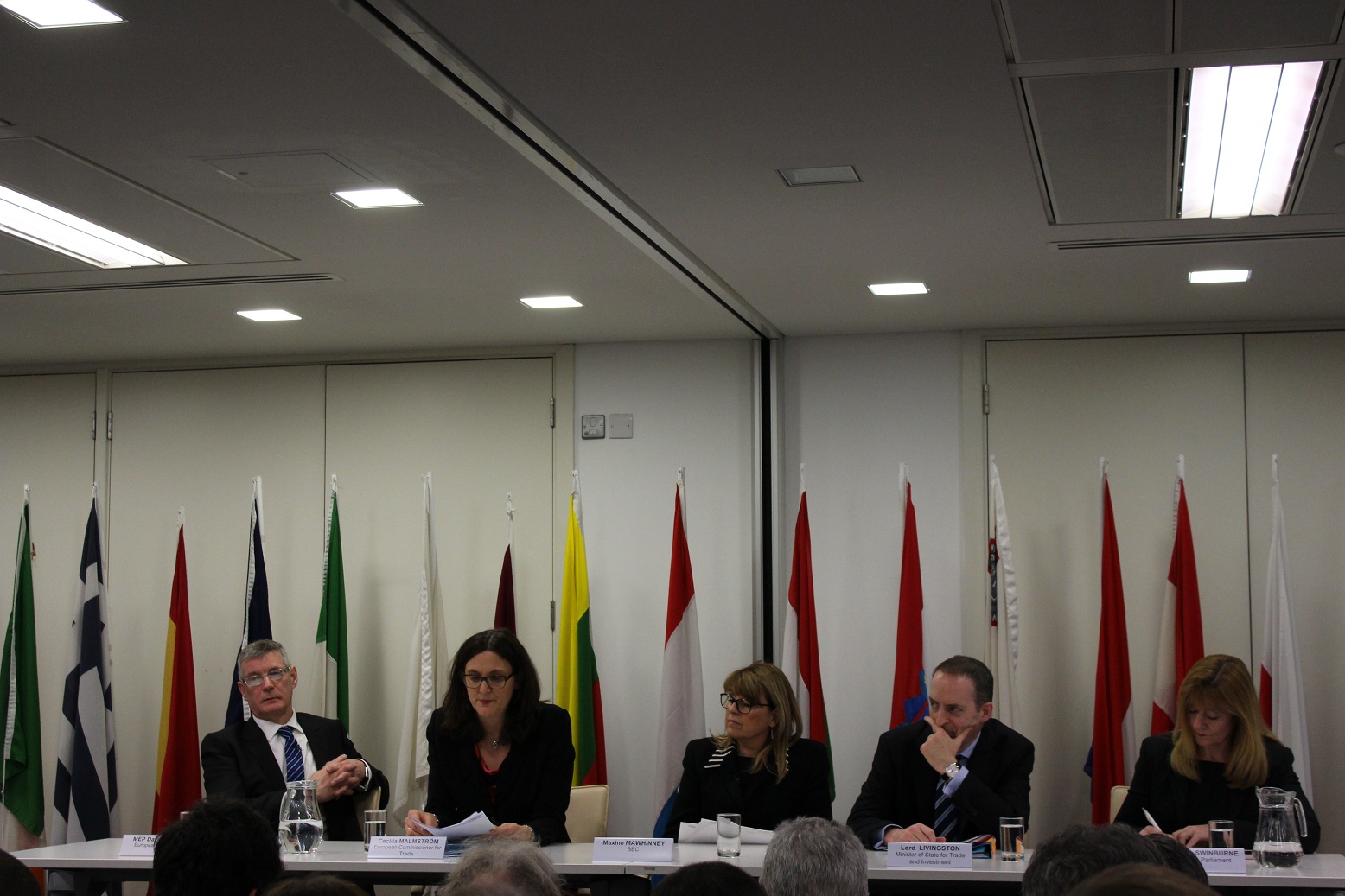 I believe that a trade deal with the US has the potential to bring major benefits to the UK economy.

Currently the US is the biggest export destination for UK small businesses, with over half of all small exporting firms doing business there. But barriers to trade between the EU and the US, such as tariffs or different standards and regulations, can make it difficult for small companies to expand their businesses across the Atlantic.

Take Penny Seume, a textile designer based in Bristol. Due to slightly different flammability regulations in the EU and US, she currently has to fire-test all her fabrics twice, adding cost and time. The Liberal group in the European Parliament is pushing for a smart EU-US trade deal that prioritises thousands of small businesses like Penny's, making it easier for them to export by simplifying customs procedures and matching up standards where possible. Overall, it is estimated that such a deal could boost the UK economy by £100bn over a ten year period.

However, there are valid concerns over some aspects of the trade deal. Many people have contacted me about the proposed Investor-State Dispute Settlement (ISDS), and I agree with them that ISDS in its current form is seriously flawed. As has been seen in past agreements around the world, secretive tribunals using private arbitration often give too much power to multinational corporations and undermine the democratic process.

At the same time, UK businesses do need some form of protection from arbitrary decisions by foreign governments when they invest overseas, including in the US where legal systems are complex and vary from State to State.  That is why I'll be voting to get rid of the flawed system of ISDS to replace it with a new form of investor protection - one that protects the investments of companies overseas but in a fair and transparent way. I want to see private arbitration scrapped not only from the ongoing TTIP negotiations, but from all trade deals around the world - including those with developing countries where it has been seriously abused in the past. Many countries in the world are already turning against ISDS. I believe the EU should lead the way in replacing this flawed system with a public, International Investment Court, dragging these secretive decisions into the open and ensuring judges are appointed independently.

UPDATE: The European Parliament was due to give its position on negotiations over TTIP but this has now been postponed until further notice because of the large of number of amendments and ongoing discussions between political groups.