Update: Eurozone leaders should be willing to give Greece another chance

Following Greece's vote to reject the EU's bailout plans, the Greek Prime Minister Tsipras will need to come up with new solutions to help with the country’s increasing debt crisis. 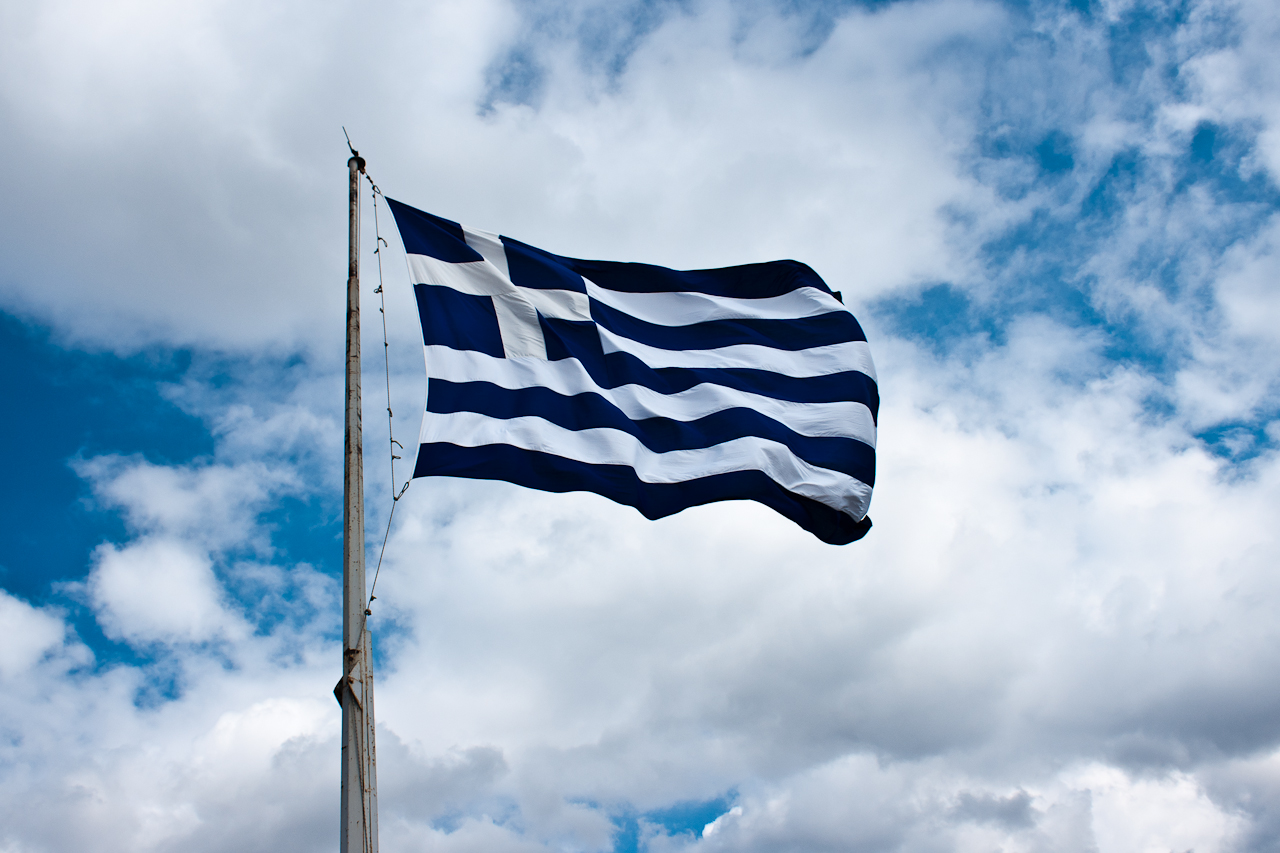 On Monday, global stock markets started to fall amid fears of a possible Grexit. In order to prevent this uncertainty, Tsipras needs to show European leaders he is serious about staying in the Eurozone.

Along with my Liberal colleagues In the European Parliament, we want to hear Tsipras come forward with a sensible and workable package of reforms.

If Tsipras’s proposals are sustainable and show a long-term commitment to reforming the Greek economy, Eurozone leaders should be willing to give Greece another chance.

These discussions must be had out in the open. Greece needs a positive outlook which prevents people's living standards slipping even further and tackles head on the underlying problems of corruption and the failure to collect tax fairly.

Some Eurosceptics will no doubt be willing these negotiations to fail. They want to see a disastrous Grexit followed by a disastrous Brexit, leading to the eventual collapse of the EU. Yet what they refuse to acknowledge is the catastrophic impact such a turn of events would have on the European and British economy. Already we are being warned that if Greece leaves the Euro this will have serious repercussions for our prospects of economic recovery. A weak or collapsing Eurozone would further damage British exports and jobs. More broadly, a weakened EU would leave us less secure in a world that is becoming increasingly dangerous.

If anything, the situation in Greece shows that we are inextricably linked to our European neighbours and that is why we should continue to play a leading role in the EU. The UK should support a resolution to the immediate crisis and support long-term structural changes to the Eurozone to stop this happening again. The future of the continent including Britain depends on Greece getting its economy back on track.