Update: Freedom of panorama is here to stay

Following much recent press coverage, many constituents have expressed their concerns to me about the proposed harmonisation of copyright laws within the European Union and how this will affect the 'freedom of panorama' (FOP) across Europe. 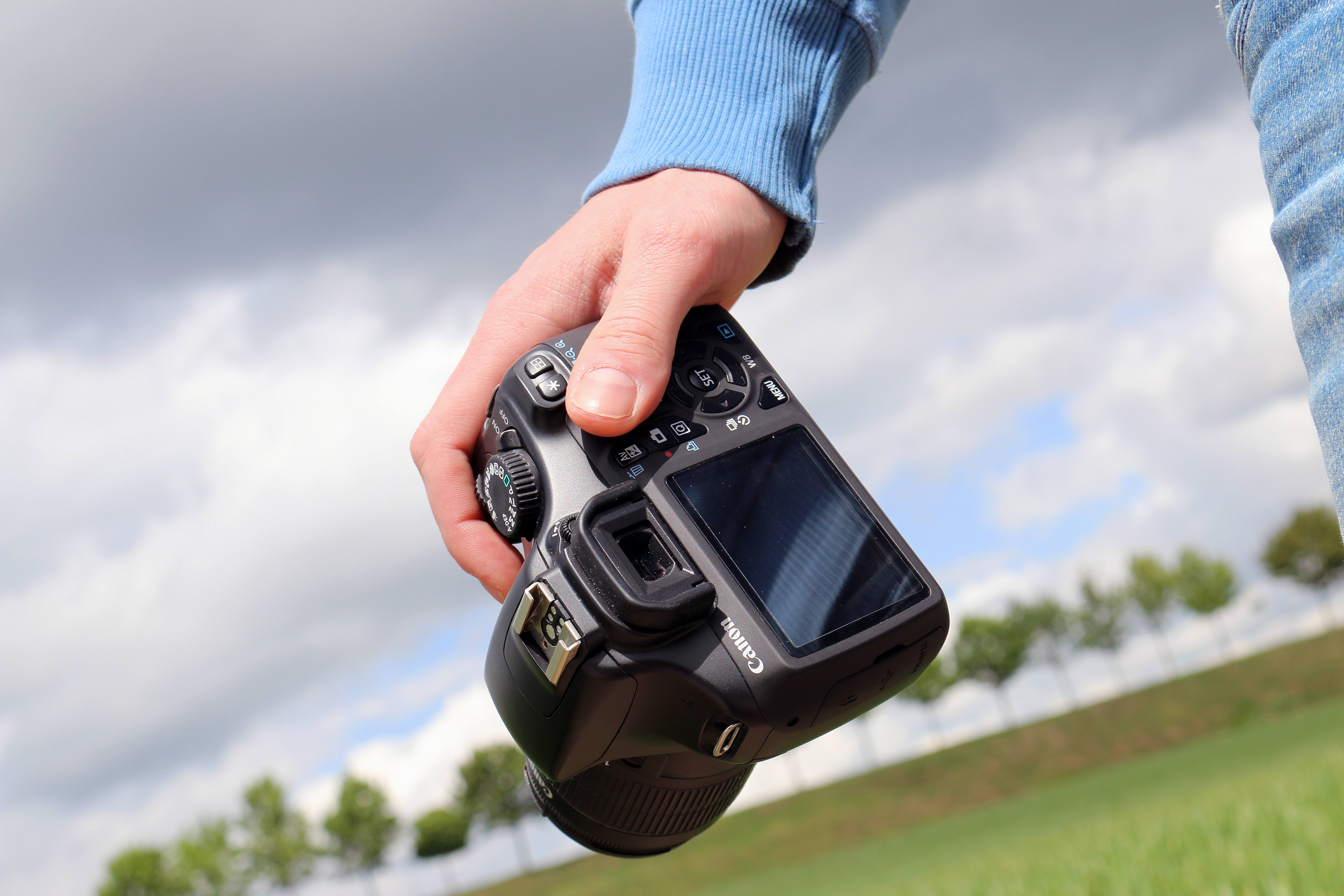 First of all it is worth stressing that contrary to some media reports, the proposed harmonisation report is just an opinion of an MEP, with amendments by other MEPs and finally voted by the parliament.  This process is done by the European Parliament to feed into forthcoming proposals from the Commission. It would not be a binding law, even if it did pass. Many of the more extreme amendments will fall in this process.

In addition the proposal would only require permission for the commercial use of photos of copyrighted works or landmarks, it would not prevent taking photographs for personal use. It would be completely crazy to have to assume that after taking an aerial photo of Paris or London you would need the permission of all the rights holders for every landmark.

While I will be voting against the current amended proposal, I am not against having harmonised copyright laws across the EU. Sensible harmonisation could protect FOP in every EU country.

In the UK we already have an existing law that has a strong provision for FOP. I would like to see the EU extending FOP across Europe, not restricting it.