South East Euro-MP Catherine Bearder is calling on the UK government to apply for aid from the EU's Solidarity Fund to help rebuild communities devastated by flooding in recent weeks. 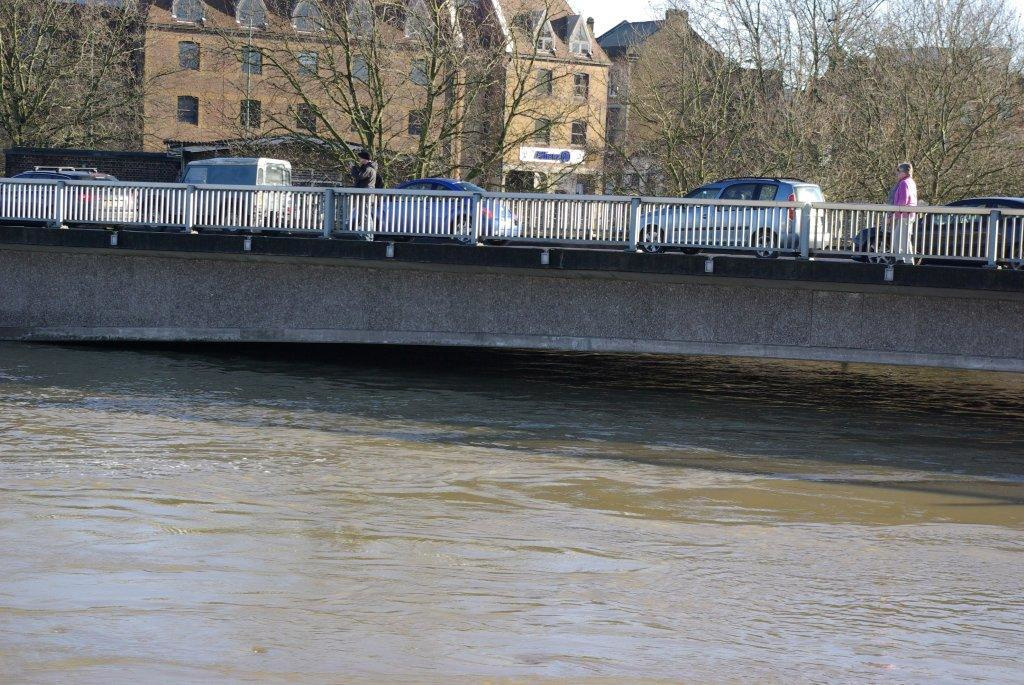 The fund, which has budget of up to £414 million for 2014, was set up to provide financial assistance to EU countries struck by major national disasters.

Whole swathes of the South East were devastated by flooding throughout the festive and New Year period. Oxfordshire and Surrey were particularly badly hit with damage to homes and businesses widespread across the counties, as well as this some residents in Hampshire, Sussex and Kent had to paddle out of their homes as water levels continued to rise.

To benefit from funding, governments must submit an application no more than 10 weeks after the first damage caused by the disaster with details on its impact on the population and the economy and how much the aid is expected to cost.

In a letter to Environment Minister Owen Paterson, Liberal Democrat MEPs are calling for urgent action to ensure the UK benefits from the fund.

"The devastation we have seen caused by this weather has affected so many communities in Surrey.

"This is exactly what this money is for and it will help the people who have had their Christmas and New Years' ruined by flooding.

"The government should be applying for this money as soon as possible in order to provide the help they need.

"Now is not the time for a debate about Britain and the EU. The money is there and we need to go and get it."