UK must not rely on fracking for future energy hopes

The dash for gas could harm the environment and fail to cut energy bills, Catherine Bearder MEP has warned. 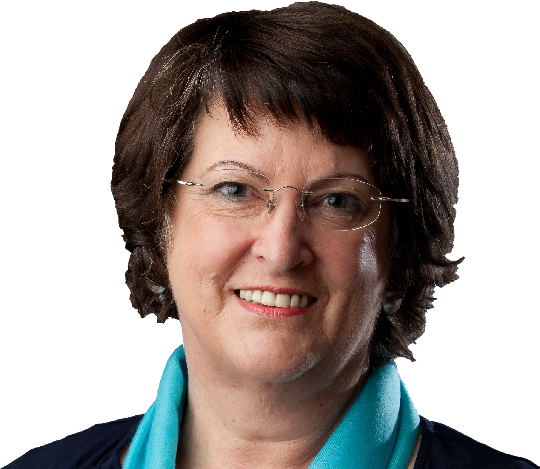 But Catherine said: "There is no doubt we drastically need to change our reliance on coal to generate electricity.

"But, aside from safety concerns, shale gas also has high emissions and our focus should be on greener forms of energy.

"I hope we are not pinning our hopes on shale. It will not help cut energy bills and the environment could be the biggest loser."

Last month Catherine voted in the European Parliament for member states to ban new fracking operations, but the move was rejected by other MEPs.

It came after residents living near Balcombe, in West Sussex, wrote to Catherine earlier this year following concern over plans to drill in the area.

Catherine added: "I remain unconvinced by fracking both in terms of its security and its benefit to cutting our fuel bills.

"But, it is going to happen, so we must make sure the best techniques and environmentally-friendly processes are utilised.

"There is no doubt the bill for infrastructure must be shouldered by the industry."

In November, the European Parliament demanded measures were put in place for hydraulic fracking, which would recycle as much of the water used as possible. It also said companies must disclose the chemicals which would be used in the process.