The UK government has been urged to stick to a new EU air quality law that is expected to almost halve the number of premature deaths caused by pollution. 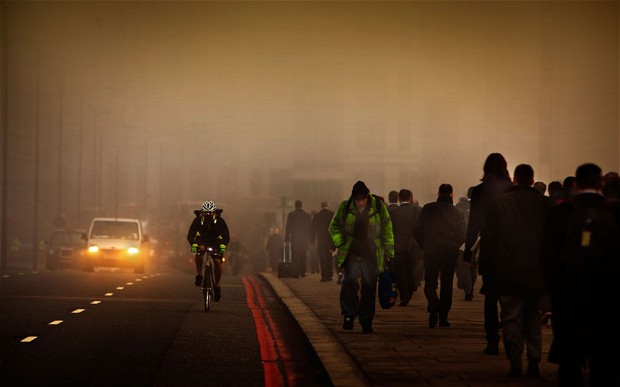 The targets, which must be met by 2030, will lead to a 49.6% reduction in the health impact from air pollution.

"This agreement to cut deadly air pollution will save thousands of lives throughout Europe every year.

"The UK government must still commit to meeting these targets no matter what happens in the coming years.

"Brexit cannot be used as an excuse to water down environmental laws and become the dirty man of Europe again."