The UK is the largest importer of beef resulting from illegal deforestation in the EU according to a report published today by environmental NGO Fern. 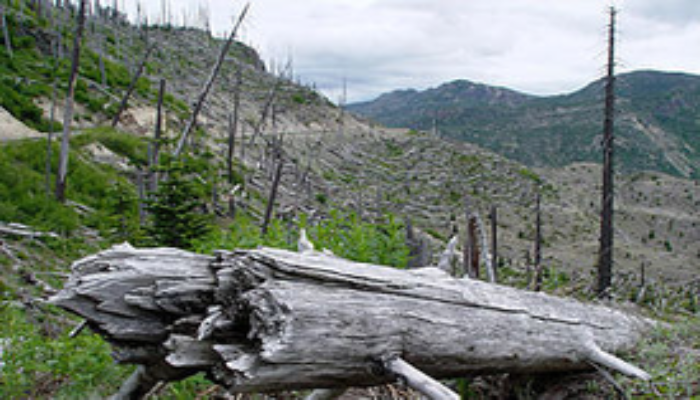 In total, imports into the EU of beef, leather, palm oil and soy were estimated to have caused 2.4 million hectares of land to be illegally cleared of forests between 2000-2012 - the equivalent of one football pitch every two minutes.

Commenting on the findings of the report, Liberal Democrat MEP Catherine Bearder said:

"This shocking report shows the need for the UK to end its complicity with illegal deforestation.

"Imports of Brazilian beef are driving the illegal destruction of some of the world's last remaining rainforests.

"An EU Action Plan is desperately needed to reduce deforestation and ensure that all imports into Europe are legally and sustainably sourced."