A decision by Tanzania not to try to sell a huge stockpile of ivory will help strangle the global market, according to Catherine Bearder MEP. 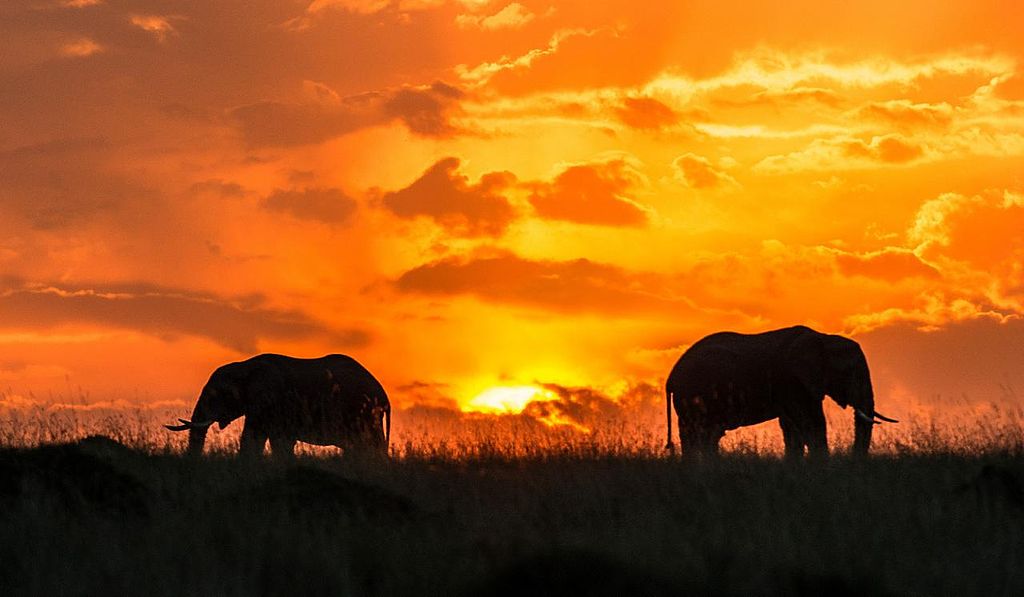 It wanted to off-load ivory worth around £35m in China and Japan, but its Government backed down in the face of fierce lobbying.

It comes after Mrs Bearder pushed through a key declaration when representatives of 105 countries met at November's joint African, Caribbean and Pacific (ACP) EU joint parliamentary assembly in Surinam.

She said: "This is a clear sign of the desire to apply pressure on the supply of ivory.

"Tanzania signed up to the declaration and it was heartening to see they are now taking positive action to protect elephants which live and migrate through its country."

Tanzania insisted its 100 ton stock had not been hunted by gangs. But it will not push ahead with a request for a sale at CITIES (Convention on the International Trade in Endangered Species) in Thailand.

However, a fresh seizure earlier this week of £1m worth of ivory at Mombassa, in Kenya, showed there is still work to be done to quell global demand for elephant and rhino tusks.

Mrs Bearder stressed the need to reduce the supply of ivory, which is sold in the Far East in medicines and as ornaments.

She added: "Demand for ivory is a key factor driving the killing of elephants. It is used for medicines and ornaments, and money funds militias to wage wars across Africa.

"The game reserves which rely so heavily on tourists will lose out, but - most importantly - it is a blow to fragile ecosystems Africa cannot afford to stomach.

"Park rangers need help, but it is not just their responsibility. We need more worldwide awareness of the impact on elephant and rhino numbers.

"This barbaric business, which is now happening on an industrial scale needs to be stopped, and quickly."

The UN Convention on International Trade in Endangered Species (CITES) has said the African Elephant was "on a fast track to extinction".

Meanwhile, in Amboseli, Kenya, one of world's best-studied elephant group was wiped out by poachers.

And, in October, four tonnes of ivory was seized in Hong Kong, which would have meant the death of more than 600 elephants.

You can read Catherine's full declaration from Surinam athttp://www.europarl.europa.eu/intcoop/acp/2012_paramaribo/pdf/elephants_app_declaration_en_final.pdf