Liberal Democrat MEP Catherine Bearder is calling for new EU limits to combat air pollution following health concerns over a toxic smog cloud that has blown across the UK from the continent. 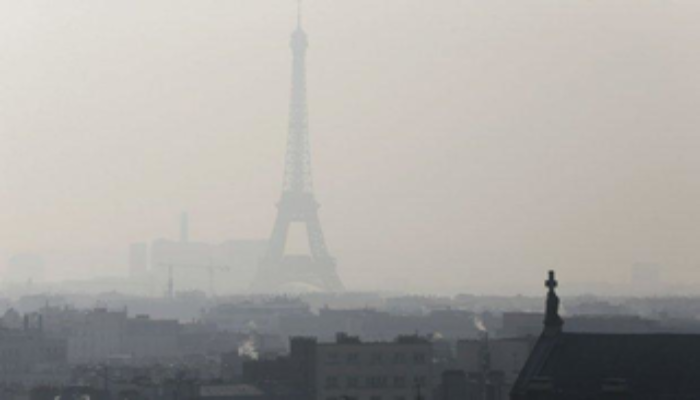 Government officials have issued a health alert warning people with lung problems and heart conditions to avoid strenuous physical exercise, particularly outdoors, as high pollution levels are expected in large parts of the UK throughout the day.

"Deadly smog in Paris yesterday has led to dangerous levels of pollution in Britain today.

"This is a reminder that air pollution doesn't respect national borders and neither should our efforts to tackle it.

"We urgently need to put in place strict limits across Europe that will force governments to take action and improve air quality.

"The longer we wait, the longer people will continue to suffer from the health impacts of air pollution."