The Realities of Irish Border hit home in fact-finding mission

To say that Brexit is worrying from an Irish point of view is an understatement. 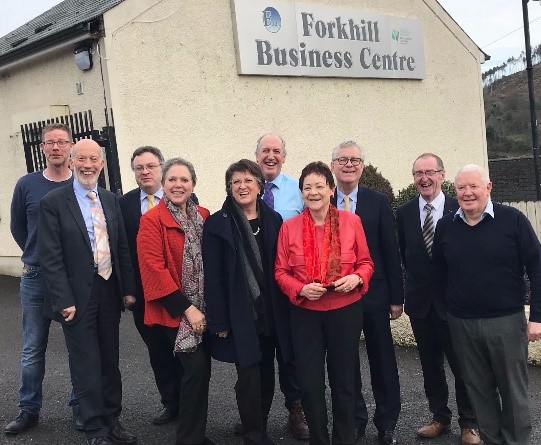 That's why I took a study-group of Lib Dem parliamentarians to Ireland and Northern Ireland. Our meeting with Border Communities Against Brexit (pictured) provided a stark reminder of what the Good Friday Agreement has achieved. It has helped both sides come together economically and socially, positively moving the country beyond the days of the ‘Troubles’. Among those I met was a fisherman – hear his story here.

There was very little mention of the island of Ireland in the referendum and yet the effect here will be enormous.  The EU has played a fundamental role in protecting the Good Friday Agreement. Mrs May’s fudging of the issue in the December agreement so far continues to avoid the clear truth: a frictionless border is impossible to deliver with Ireland in the Single Market and the rest of the UK out of it, let alone the Customs Union…

It’s time the Government addressed the concerns of these communities and outlined with clarity what a “frictionless” border in reality looks like.