The quiet success of the green economy in the South East

Environmental groups, politicians and businesses are hailing the strength of the UK's green economy after a new report showed it had quietly become a British success story. 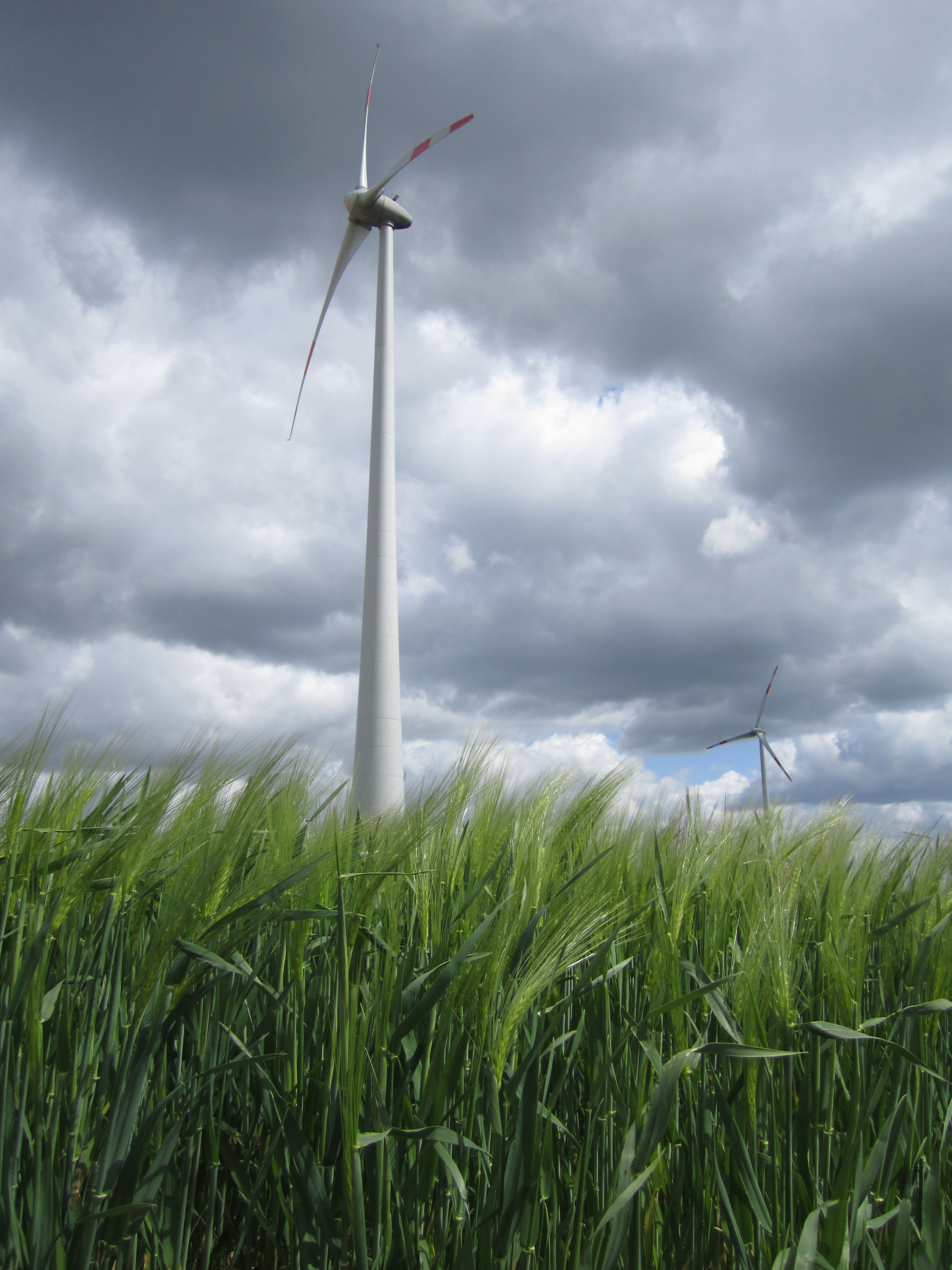 A review published by the Green Alliance today (Thursday) shows the green economy has weathered the recession while other sectors have stumbled, stalled or collapsed. It takes new figures and officially published Government statistics to reveal the sector has shown recession resilience, growing healthily since the banking crisis.

The South East is leading the way, with around 164,000 people employed in low carbon and environmental jobs in the capital in 2010-11, generating more than £11 billion worth of sales. The general economy is expected to return to 2007 levels by 2014 at the earliest, but the green economy will have grown by 40 per cent in that same period. There are now more green jobs than in the motor and telecoms sectors combined.

Harry Huyton, from the RSPB - part of the Green Alliance partnership - said: "We have shown this summer we can stand at the centre of the world stage when it comes to sport. But when it comes to forging a healthy green business sector, we also have a lot to be proud of.

"It may come as a surprise to many that the UK has a higher per capita green turnover than Germany, Brazil and China. From the renewable energy industry to the development of low carbon technology and the work done by sectors such as the water industry, transforming themselves into environmental champions, our green sector workers are world leaders."

The report, Green Economy: A UK Success Story, was published today by the Green Alliance, a partnership including the RSPB, Greenpeace, WWF and Christian Aid.

Harry added: "This growth reflects a high level of private sector confidence in green businesses, with billions of pounds of investment pouring in. That confidence is underpinned by strong and ambitious environmental targets agreed by political leaders.

"All of this is built on a relatively small workforce of a million people providing low carbon and environmental goods and services. We must ensure the right policies are in place to keep this momentum going, so that green businesses can help speed our economic recovery and strengthen the fight against climate change."

Catherine Bearder is the Liberal Democrat MEP for South East England and party spokesperson on International trade at the European Parliament. She said: "Too many people think it's about saving the environment or helping the economy. This shows we can tackle both problems at the same time.

"It's a real win, win. We are in difficult economic times and it is often easy to sideline the green agenda as we attempt to steady the ship. But eco business is booming in the region and it is proving to be a fertile ground for green jobs and investment.

"Companies are beginning to realise they can make money and improve the environment at the same time. The coalition's pledge to become the Greenest Government ever is starting to bear fruit and we must ensure this continues."

Robert Hunt, Veolia Environmental Services' Executive Director, added: "This year alone we have commissioned £260 million of new recycling and recovery infrastructure including a new facility in [Southwark] central London. This is great evidence of the green economy in practice; creating jobs and a sustainable city."

The report, Green Economy: A UK Success Story can be accessed by clicking on the following link: www.green-alliance.org.uk/uksuccess