Tax cut from tomorrow (Friday) for millions in the south east

Millions of people across the South East are set to see a cut in the amount of income tax they pay from tomorrow (Friday, April 6). 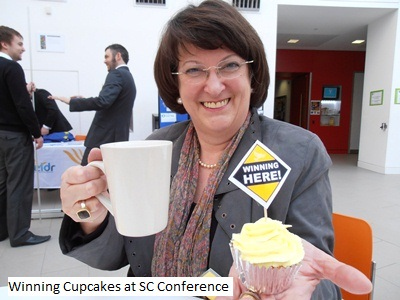 The coalition Government last month unveiled plans to lift 140,100 people in the region out of paying income tax, while another 3.6 million will see their bills cut.

She said: "The tax system had gotten increasingly unfair under successive Governments during the last few decades, sucking more and more people into paying income tax.

"That is why the Liberal Democrats did the right thing and made rebalancing the tax system a priority, putting it on the front page of our manifesto.

"On Friday, the income tax threshold is raised for the second year in a row."

Next year the income tax threshold will rise again, increasing the tax cut to £45 a month and this will continue until reaching a personal allowance of £10,000.

It means someone working full-time on the minimum wage will have had their income tax bill halved.

Catherine added: "Liberal Democrats are making sure the rich pay their fair share, by closing loopholes, introducing a tycoon tax and cracking down on tax avoidance.

"As we clean up the economic mess Labour left behind, it is right than the broadest shoulders bear the heaviest burdens.

"That is also why every Liberal Democrat-run council in England has frozen Council Tax, unlike Labour and the Tories."