MEPs have given the final go-ahead today to scrapping roaming charges in the EU by 2017 in a move that is expected to save the average British holidaymaker £61 off their mobile phone bill each year. 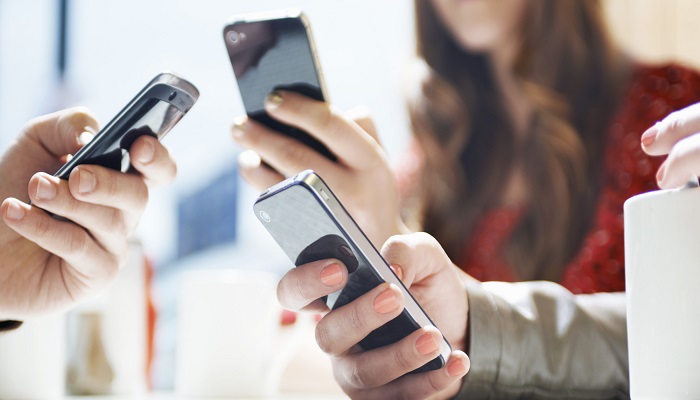 The new law will mean that from June 2017, UK citizens will no longer be charged additional fees for using their mobile phones while abroad in the EU. Instead, phone users will pay the same price to make calls, send messages and use data as they would in the UK.

From April 2016 charges will be capped at €0.05 per minute for calls, €0.02 for text messages and €0.05 per megabyte of data, around four times cheaper than current rates.

"The end of rip-off roaming fees is a massive win for British consumers.

"This shows what we can achieve when Britain plays a leading role in Europe.

"Driving down costs and making it easier to travel is what being in the EU is all about."