The cost of data roaming in the EU is being cut by more than half, from 36p to 16p, following new EU caps coming into force on 1st July. 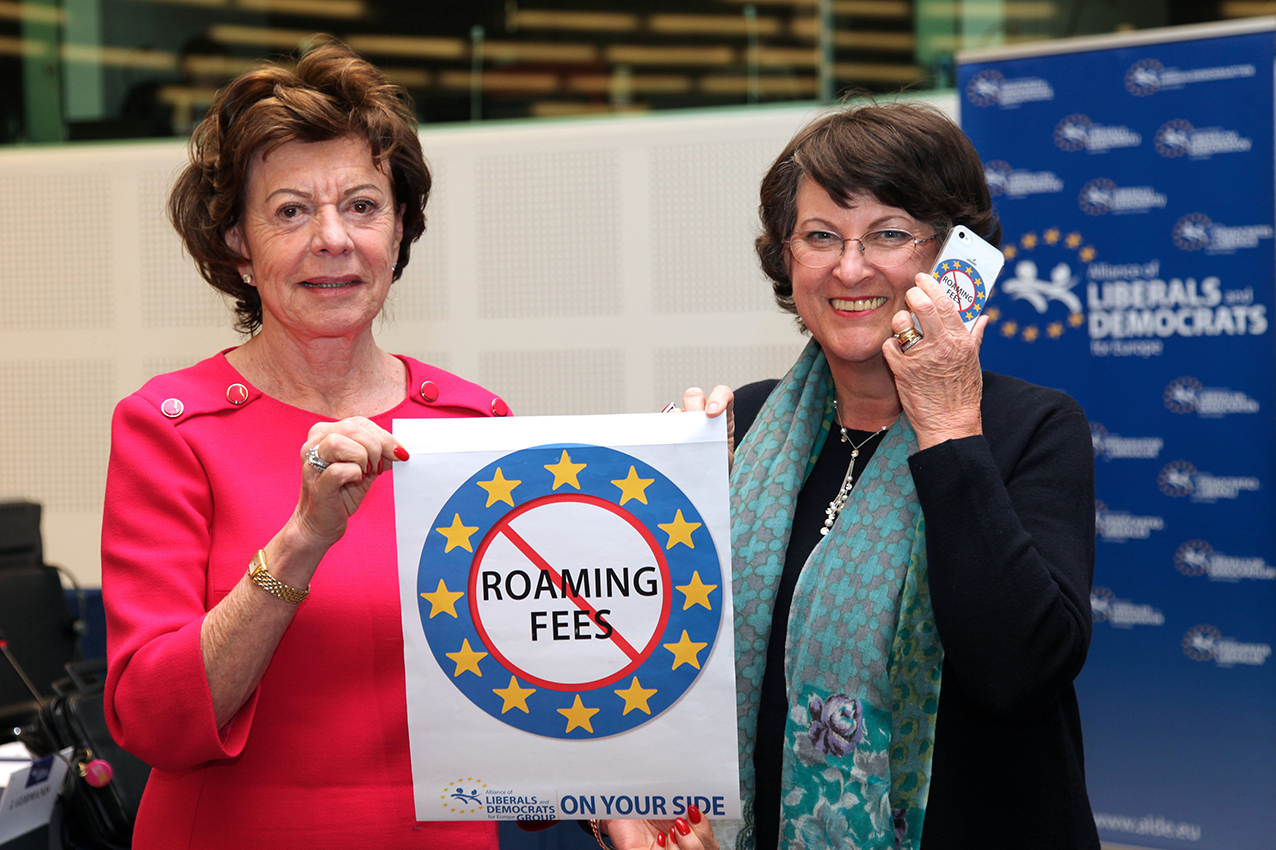 Making a phone call when travelling in the EU will now cost up to 15p a minute and text messages a maximum of 5p.

However, under proposals being pushed for by Liberal Democrat MEP Catherine Bearder, roaming charges are due to be abolished in the EU altogether by December 2015.

"This is great news for all the British families travelling around the EU this summer. Halving the cost of data roaming will mean fewer nasty bill shocks and more freedom to use your phone when abroad.

"But this is just a small step, not the giant leap that we need. That is why I will be making it one of my priorities as an MEP to ensure that roaming charges in Europe become a thing of the past."

The European Parliament voted in April to abolish roaming fees in the EU by December 2015, following an amendment put forward by Liberal Democrat MEPs. The final legislation now has to be agreed in the coming months with national governments in the EU Council.