Quitting the EU’s main crime-fighting agency, Europol, would deal a damaging blow to the fight against poaching and wildlife-trafficking, Liberal Democrat MEP Catherine Bearder has warned. 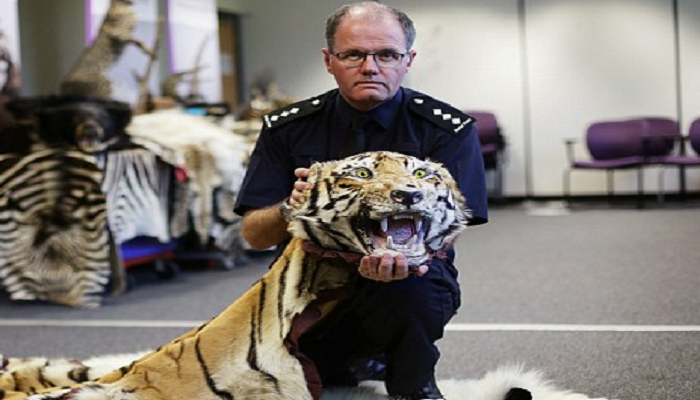 The stark warning comes as the UK announces its support for a complete ban on domestic ivory sales ahead of the CITES conference in South Africa, where governments will discuss action to tackle the international illegal wildlife trade.

In June 2015, the UK's National Wildlife Crime Unit in cooperation with Europol supported the largest ever international operation against wildlife crime (Operation Cobra III) which resulted in the seizure of over 12 tonnes of ivory and the arrests of several individuals linked to wildlife trafficking.

The UK has until May 2017 to decide whether to opt in to new rules governing Europol or to quit the agency, yet so far the Government has so far refused to outline its position.

Catherine Bearder is part of an official MEP delegation to the CITES conference and is calling for Europol to be given greater resources and powers to tackle wildlife traffickers through a European Parliament report. She met with the UK delegation to CITES earlier this week.

“If the Government is serious about tackling wildlife crime, it must commit to fully participating in Europol.

“Our best chance of saving elephants and other threatened species from extinction is by strengthening international cooperation, not weakening it.

“Quitting Europol would undermine UK law enforcement and embolden the evil traffickers using Britain as a transit point in the illegal ivory trade.”