Protect our water voles from invaders

The Freshwater Habitats Trust, a new Oxfordshire based charity launched today (Thursday September 12) has pledged to spearhead the fight against biodiversity loss in Britain's freshwaters. 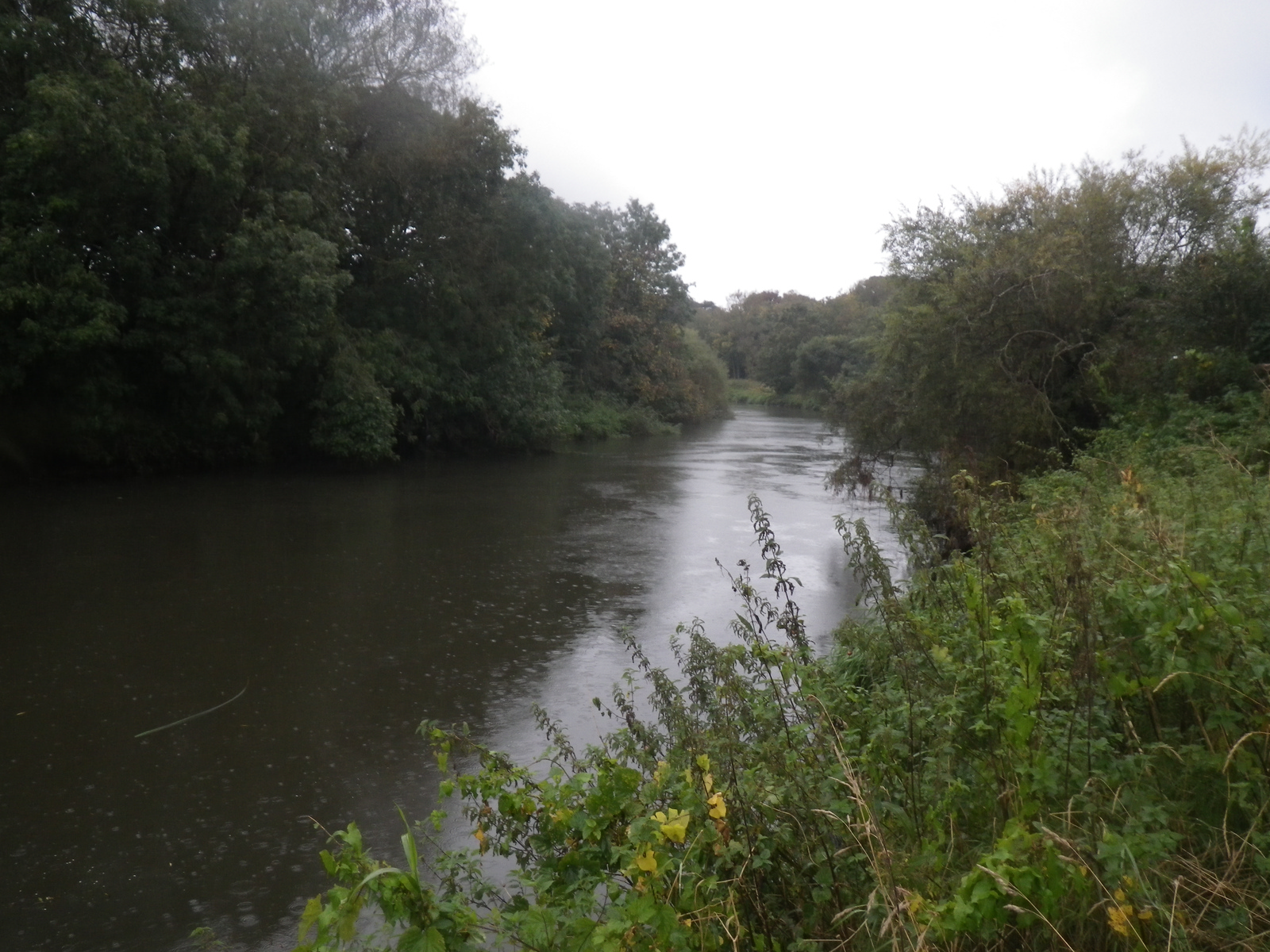 Catherine Bearder, an MEP for Oxfordshire has welcomed this news as the European Commission has put forward proposals for new EU law to deal with invasive alien species.

The Freshwater Habitats Trust has been set up too counter 'all pervasive' threats to life in freshwater, including invasive species.

Catherine Bearder, President of the Green Liberal Democrats, said: "We need to act now to protect native plants and animals under threat from invasive species.It is vital that this work is done at a European level because plants and animals don't recognise national borders.

"Minks killing water voles and giant hogweed strangling local plants are just some the threats to the biodiversity in our waters.

"The European Commission needs to be encouraging groups like the Freshwater Habitats Trust to work with similar organisations around the EU to find solutions to these problems."

Jeremy Biggs, Director of the Trust, said: "We're worried about alien species because they are so difficult to control, but, their effect on wildlife pales into insignificance compared to the damage caused by pollution.

"It's shocking, but clean, unpolluted, water - which is vital for freshwater life - has all but gone from large parts of the country... leaving most rivers, streams and ponds much more impoverished than they should be."