The government yesterday announced a strategy to protect bees and other pollinating insects with major landowners such as Network Rail and the Highways Agency to restore natural bee-friendly habitats. 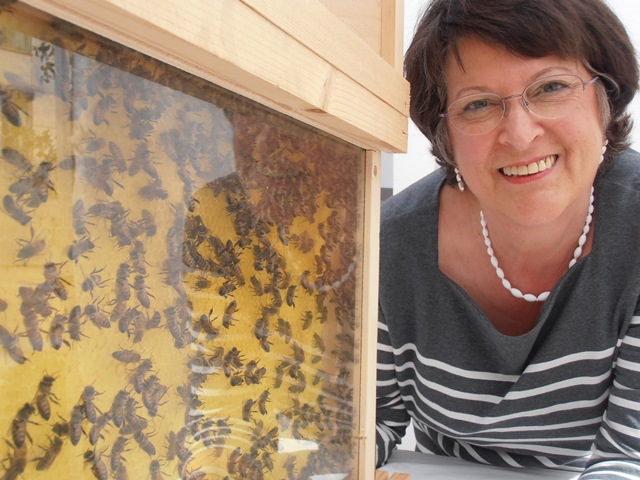 The strategy has broadly been welcomed by conservation groups, but it has drawn criticism for its failure to fully address the issue of harmful pesticides.

Pollinating insects such as bees contribute £430 million a year to the UK economy and the new strategy will reverse the decline in their populations in recent years.

But concerns have been raised about the use of neonicotinoids, compounds that have been linked to bee decline and which have been temporarily banned by the EU.

The strategy calls for more research into the impact of neonicotinoids but this will be led by the pesticide industry, meaning there is a high risk that if the temporary EU ban is lifted next year farmers could start using neonicotinoids again.

"I welcome the launch of this strategy, which shows the government is taking steps to stop the decline in bee populations.

"What concerns me is the lack of provisions for restricting the use of neonicotinoids and other harmful pesticides.

"Bees form a vital part of the food chain and UK farming. Neonicotinoids offer farmers a quick solution, but at what cost to our countryside and food security? This government strategy currently fails to take this question into account."