Poland's Law and Justice party, allied to the Conservatives in Europe, have just won a majority in the Polish elections. 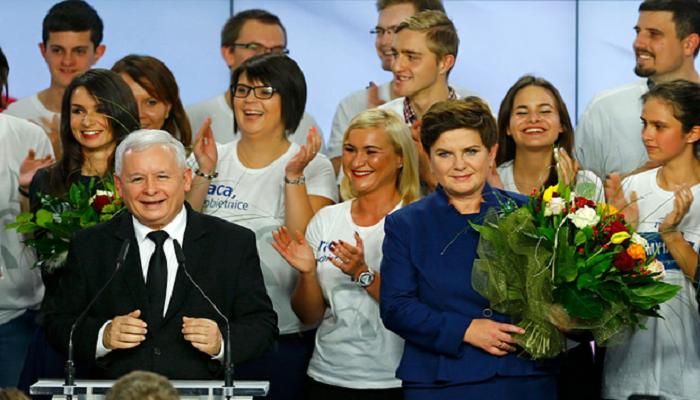 Syed Kamall leader of the Conservative MEPs congratulated the party for its victory in twitter.

This comes after the Law and Justice Party leader Jarosław Kaczyński made comments claiming refugees carry parasites, use churches as toilets and want to impose Sharia law in Europe.

Liberal Democrat MEP Catherine Bearder is calling on the Conservatives to distance themselves from the Law and Justice Party rather than congratulating them:

"David Cameron has gained a powerful but unsavoury ally in Europe.

"Instead of congratulating the Law and Justice Party, the Conservatives should challenge them on some of their intolerant and xenophobic views.

"Scaremongering and using dehumanising language about refugees should never be used as a way to score political points."