Paris atrocities weren't just an attack on France, but on our shared values and way of life

Last Friday’s sickening Paris attacks shocked us all. They weren’t just attacks on France, but attacks on our shared values and way of life. Seeing such horrific tragedy being inflicted on a city that so many of us associate with joy, love and freedom has been deeply upsetting. At the same time, it has been profoundly moving to see the courage and resilience of the French people and the solidarity shown with them from around the world, including in the UK. 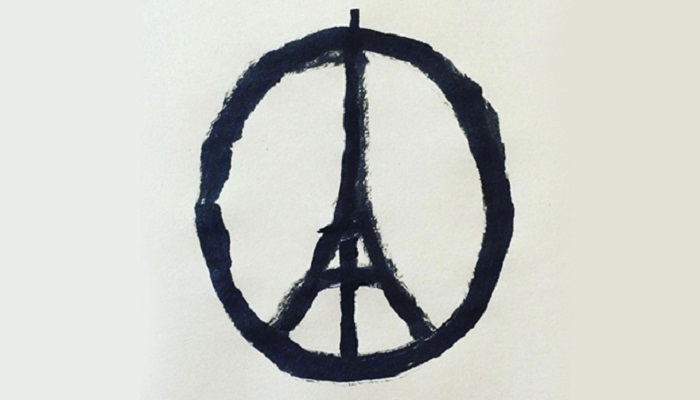 When emotions run high, it is important that our responses are made with great care and with a cool head. Most of all, we must remember that the central aim of these attacks was to sow division and conflict in our societies.

Provoking resentment against refugees and Muslims, as is being done by the likes of the Daily Mail with its despicable cartoon likening refugees to rats, is exactly what these terrorists want. This fosters a cycle of prejudice and hatred, playing into the hands of the far right and extremists across Europe. We as Liberals must not fall into this trap, but fight it at every turn.

Of course, it is crucial that steps are immediately taken to improve security and intelligence cooperation across the EU. Britain needs to help in these actions to combat terrorism. It appears that vital intelligence has not always being properly shared or acted upon by national security services. We need more sharing of information and terror watch lists across EU countries to help us stay one step ahead and prevent future attacks. That means more, not less European cooperation. Rather than blanket mass surveillance, we also need greater human resources for counter-terrorism efforts to keep us safe. More international cooperation is also needed to put in place strict security checks of people arriving at the EU’s external borders, closer surveillance of EU citizens trying to return from Syria and proper assessment of refugees so they can be given the help they need.

But we must not shut the door on those vulnerable refugees who are fleeing the very same kind of atrocities we saw last week in Paris. Nothing shattered the hateful worldview of ISIS more than the sight of Syrian refugees being warmly welcomed into Europe. Our strongest weapons against this twisted ideology are not bombs, but unity, tolerance and compassion.