Netflix, Sky Sports and iPlayer to be available abroad under EU proposal

UK holidaymakers will be able to access online services such as Netflix, Sky Sports and iPlayer while travelling in Europe under EU proposals announced today. 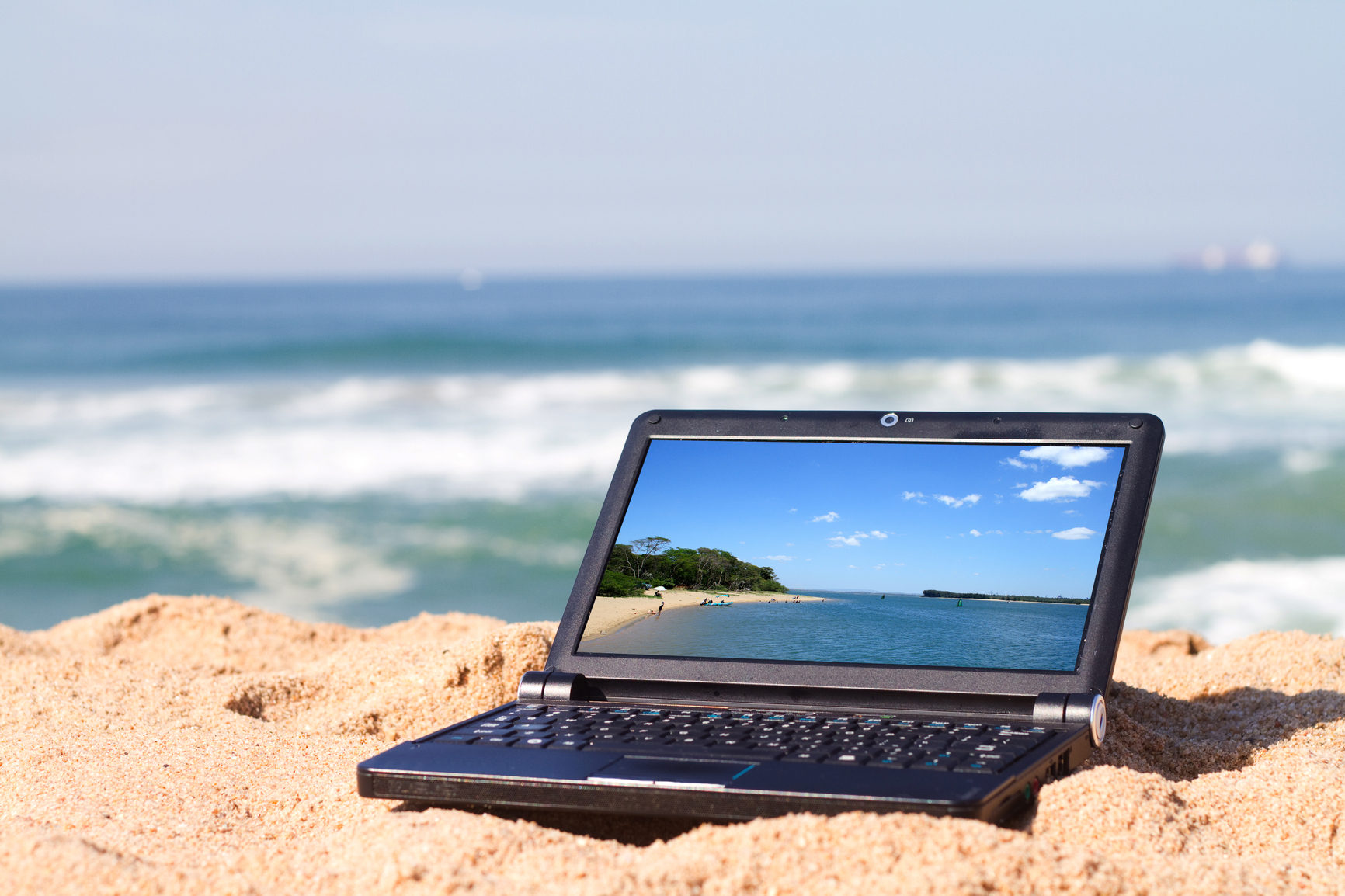 The proposed law would mean subscribers to TV, sports and film services could access them while travelling temporarily abroad for business or holidays in the EU.

Customers who have bought online content such as e-books, films and music would also be able to access them whilst on the move in Europe.

The proposal will now be discussed and voted on by national ministers and the European Parliament.

"This is great news for British consumers.

"If you pay for an online service like Netflix or Sky Sports, it is only fair you should be able to access it when travelling abroad.

"Breaking down barriers and making life easier for consumers is what being in Europe is all about."