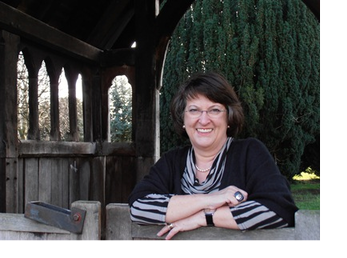 ACTA was aimed at protecting copyright measures across EU member states, as well as USA and Japan.

However, major developing countries and counterfeit centres such asIndiaandChinadid not take part in the agreement.

Catherine Bearder, a Lib Dem MEP for the South East and the party's spokesperson on international trade in the European Parliament, welcomed the vote.

She said: "Today's rejection of ACTA sends out a clear message that civil liberties and civil society must be taken into account in the fight against counterfeiting and piracy.

"As a Liberal Democrat, I strongly support the protection of intellectual property rights (IPRs), not only to support innovative businesses, but also to protect vulnerable consumers from potentially dangerous counterfeit products such as medicines, toys, electronics and pesticides.

"The discussion on IPR protection in the age of the Internet has only just started. We must protect our knowledge-based economies and prohibit trade of potentially harmful products.

"The Commission must not waste any more time now on trying to revive ACTA but instead start negotiations and work towards separate agreements focusing on specific type of rights infringements.

"We must also be clear on our own EU standards before we can strike the right balance between civil rights and IPR protection in international agreements.

"Above all, any new negotiations must be conducted in a completely transparent way that includes all stakeholders."

- ACTA was rejected with 478 votes against the agreement and only 39 in favour. 165 MEPs abstained.