A proposal to water down and delay stricter emissions tests for diesel cars has been firmly rejected by MEPs in the European Parliament's Environment Committee. 40 MEPs voted to reject the weakening of EU emission standards while only 9 voted to support it, including UK Conservative MEPs. 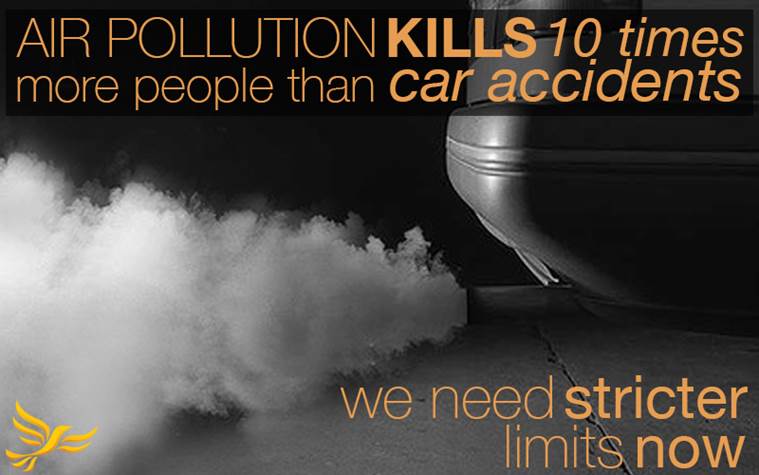 An official UK government briefing sent to MEPs earlier this week urged them to support the weaker pollution limits. Air quality campaigners warned the proposal would undermine efforts to tackle deadly air pollution in cities across the UK, including the planned Ultra Low Emission Zone in London.

"It's disgraceful that the UK government has been trying to weaken EU pollution limits behind the public's back. I am delighted MEPs have voted to reject this shameful stitch-up.

"Cutting diesel pollution is vital to clean up the air in our cities. The technology to reduce deadly emissions is already available; we should not have to wait another decade for legal limits to be met."