MEPs from 16 EU countries are calling for an urgent revision of new EU rules on VAT that are threatening the livelihoods of thousands of small traders selling services online. 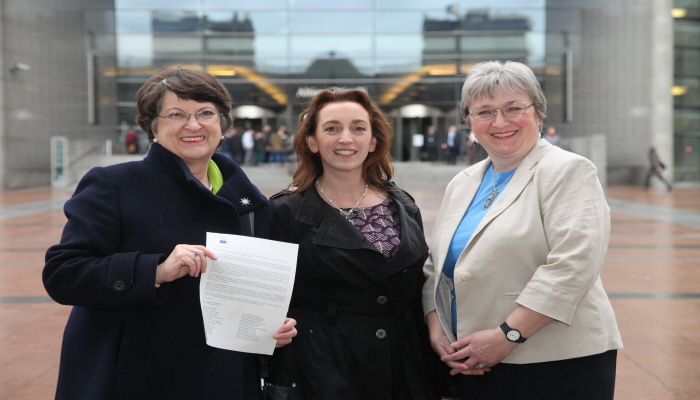 In a letter sent today by Liberal Democrat MEP Catherine Bearder and 32 other Liberal MEPs, including group leader and former Belgian Prime Minister Guy Verhofstadt, European Commission President Juncker was urged to "urgently consider measures to address the impact this legislation is having on Europe's smallest digital firms."

The rules, which were negotiated in 2008 but came into force in January this year, require VAT for digital services to be paid in the country of the buyer rather than the seller. They were originally intended to prevent large companies from gaining a competitive advantage by basing themselves in countries with lower VAT rates.

However, requirements including keeping customer records for 10 years and providing proof of buyers' locations have proved excessively burdensome for sole traders selling services such as e-books and craft patterns online.

"When these changes were negotiated over six years ago, the aim was to help small online businesses to compete. Unfortunately, they are now having the opposite effect.

"The message from across Europe is clear: the Commission must take swift and decisive action to reduce the burden of this legislation on our smallest and most innovative firms.

"Digital entrepreneurs will form the bedrock of the EU's future economic prosperity and competitiveness. We cannot afford to throttle them with excessive regulation."

"This over-regulation threatens to stifle the grassroots knowledge economy and the digital single market. We very much appreciate the steps Catherine Bearder and other MEPs are taking to address the issue."