The European Parliament has voted to support a global ban on the ivory trade ahead of a major international conference that will discuss how to save elephants from extinction. 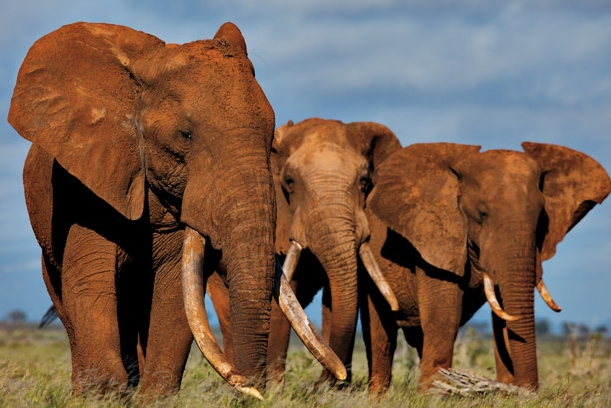 The resolution calls for EU countries to ban all imports, exports and commercial sales of ivory products until wild elephant populations are no longer threatened by poaching.

The resolution will be the official position of the European Parliament delegation at the CITES conference in Johannesburg later this month, which will discuss measures to tackle soaring rates of poaching that are seeing around 30,000 elephants killed a year.

Liberal Democrat MEP Catherine Bearder, who is attending the conference as part of the official European Parliament delegation, said:

“This is a historic moment in the fight to protect elephants from being slaughtered for their tusks.

“We must save these wonderful animals for future generations, we simply cannot allow the ivory trade to continue.