A recent European Parliament vote that pollen will not have to be listed as an ingredient of honey has been hailed as good news for local beekeepers and the honey industry. 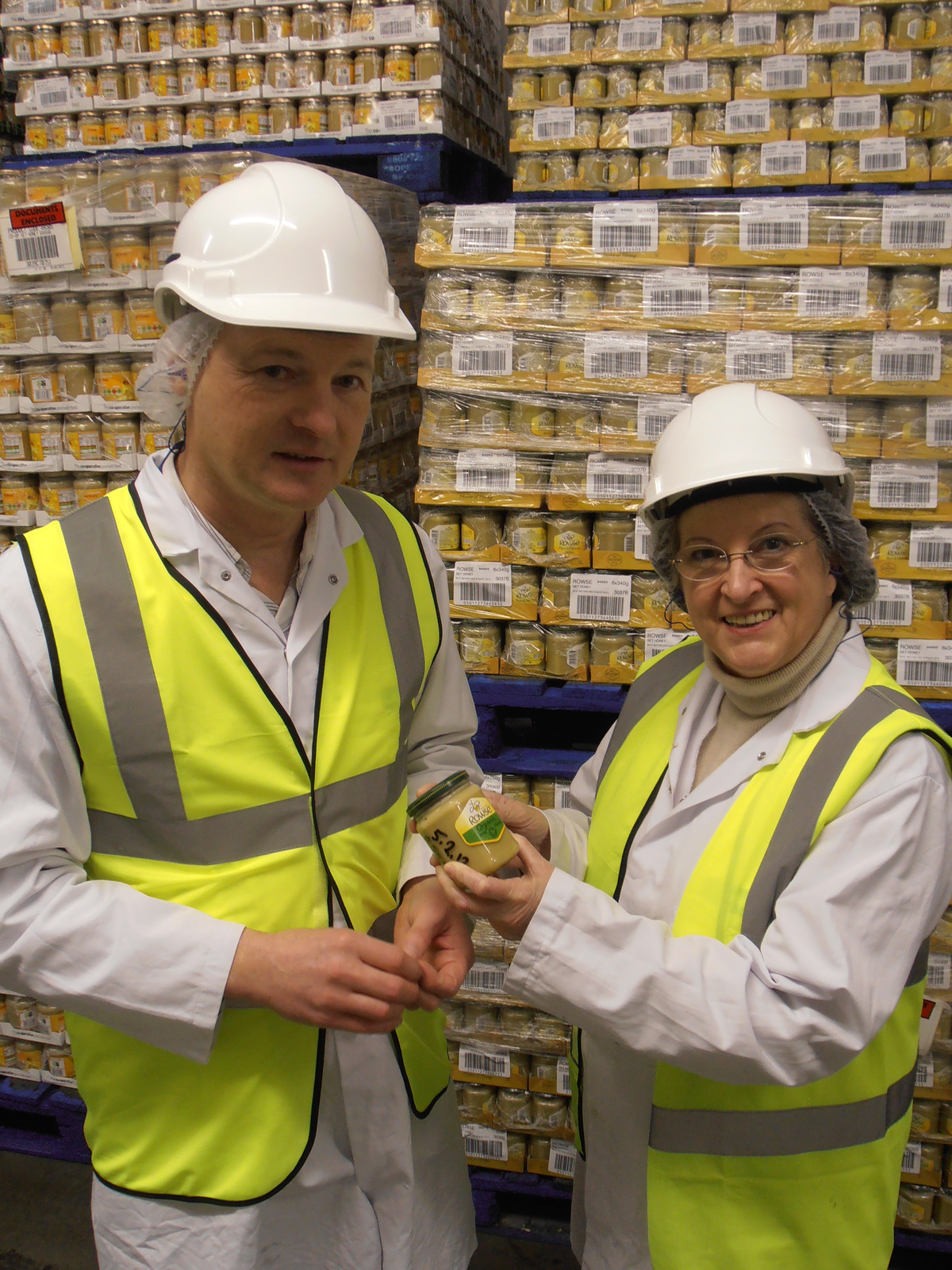 Local MEP Catherine Bearder has been campaigning alongside companies like Rowse Honey to scrap the plan as it had the potential to drive local Beekeepers out of business.

The issue was raised after a European Court of Justice ruling suggested that all jars of honey may have to be relabelled to show that they contain pollen, which manufacturers would have to prove is not genetically modified.

"If honey was to have been relabelled in the EU, it will have to be done internationally as well.

Honey has always been considered an entirely pure product for the purposes of food labelling laws.

Rowse, Britain's biggest honey supplier estimated that re-labelling and testing all its products would have cost hundreds of thousands of pounds.

"In my opinion, Honey should never have been brought into a debate about GMO regulation because of the tiny amounts of pollen present in it in the first place.

"Given the huge, unnecessary disruption that could have ensued in the whole Honey industry if the relevant amendments had not been passed, I am delighted with the result of yesterday's vote and am particularly grateful to Julie Girling, her team , our local MEP Catherine Bearder and all those who fought for the triumph of good sense over political manoeuvring."