Good - elephant poaching down! Bad - too many elephants are still dying at the hands of poachers!

Today a report by the Convention on International Trade in Endangered Species (Cites) reveals ivory seizures have reached a ‘record high’ last year while poaching has levelled off in many areas. 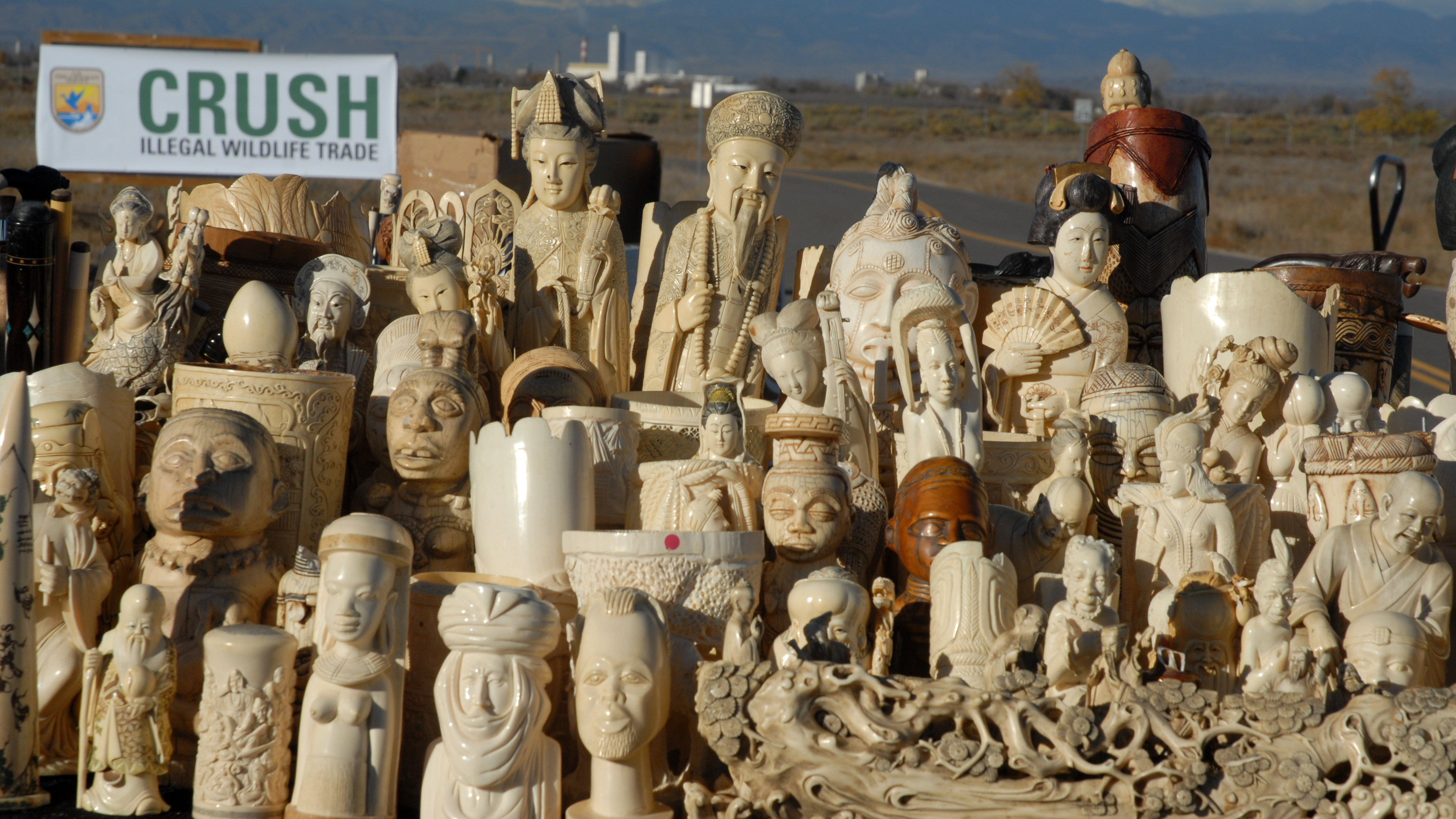 In Africa, 2016 figures show that elephant poaching has dropped beneath 2008 levels when the increase began; but the outlook for elephants in Central Africa remains bleak as poaching levels remain high.

Catherine Bearder MEP’s Report on the EU’s Action Plan Against Wildlife Trafficking, calls for a full and immediate ban of all ivory products in the EU. She chairs the cross-party group of MEPs who campaign against wildlife trafficking.

The group, MEPs4Wildlife, has applied pressure on the European Commission which has now launched a public consultation into banning all ivory sales in the EU.

“This is good news – as far as it goes, I am sure that the rise in seizures shows the international community has finally woken up and this is sending a message to international gangs that drive the market.

“While this news is welcome we cannot claim a victory. Too many magnificent animals are still dying so that teeth can become trinkets.

“We must increase the pressure on governments across the world to enforce their welcome bans on ivory sales and bring governments that haven’t already introduced a ban to do so now.

“Only by really putting a stop to this vicious crime can we truly hope to ensure our children and grandchildren continue to enjoy some of the world’s most beguiling species.”