Today, Theresa May confirmed that her Government will be pursuing a Hard Brexit and will be pulling Britain out of the Single Market. 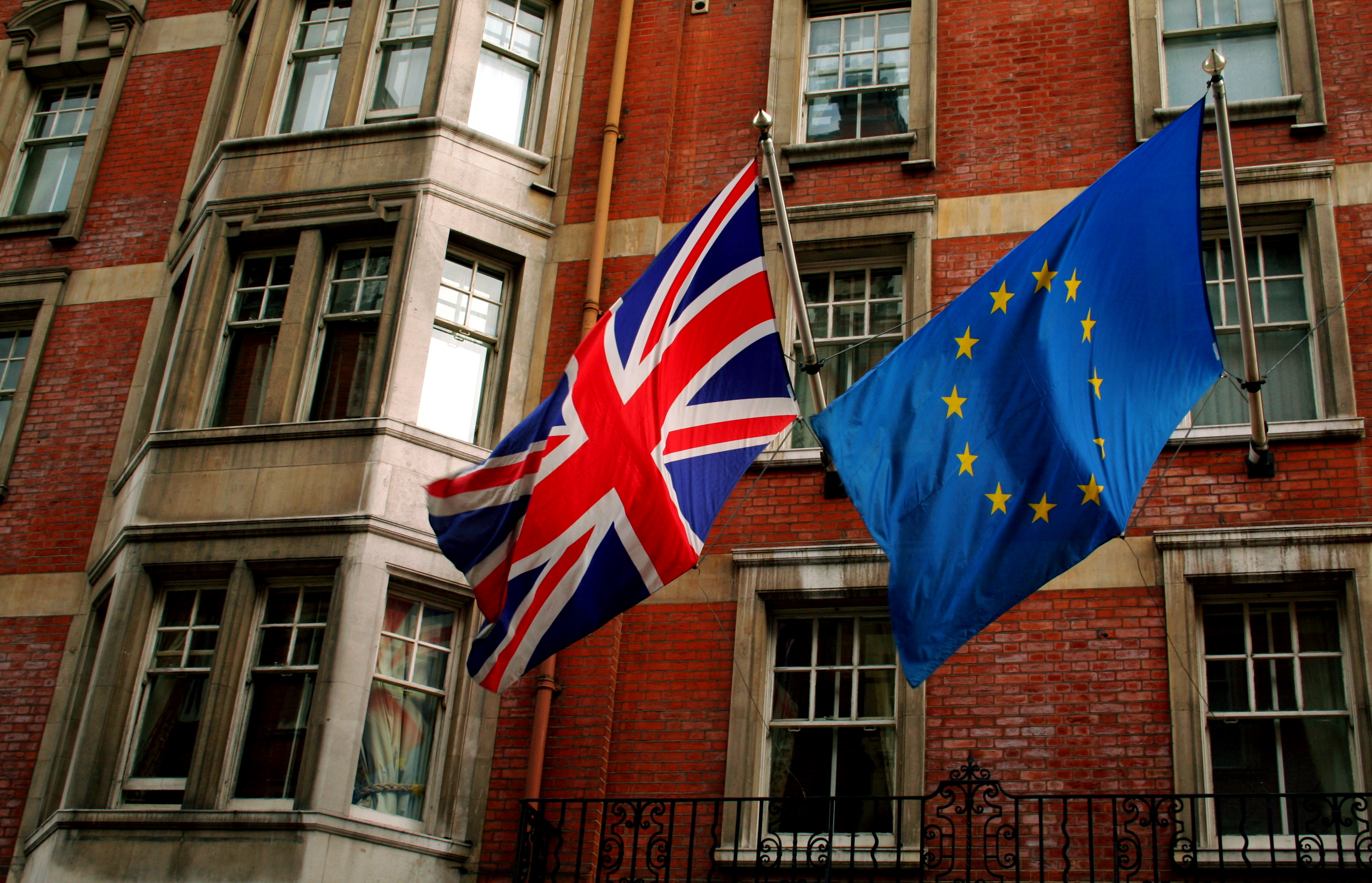 “This government’s pursuit of a hard Brexit and pulling Britain out of the Single Market will mean losing so much more than just free trading arrangements.

“Theresa May’s hard Brexit will strip future generations of the life-changing opportunities to travel, work and study across Europe.

“Millions who voted both Remain and Leave on 23rd June don’t endorse this extreme version of Brexit. It must be the people who have a say on any final Brexit deal.

“The EU referendum left Britain deeply divided and it seems Theresa May is intent on stoking further discord and division.

“Sooner or later this Conservative Brexit government will realise that it cannot govern for only those who endorse Nigel Farage’s vision for Europe.”