Today, I have written to Environment Secretary Andrea Leadsom over the threat to vital legislation which protects wildlife in the UK. 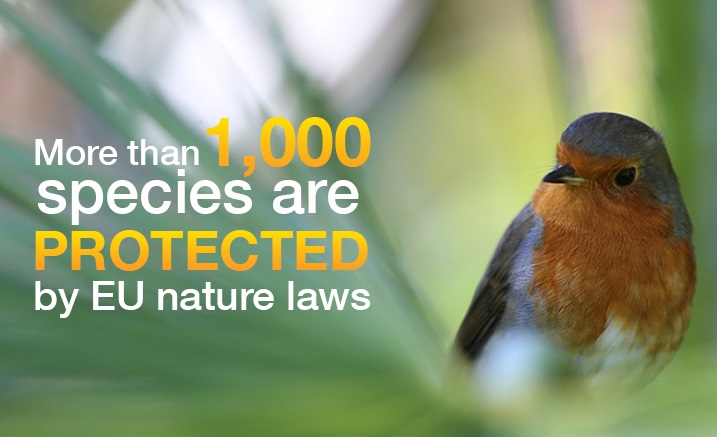 Last week, the House of Commons Environment Audit Committee warned that the Birds and Habitats directives will be put at risk from leaving the EU and will no longer apply to UK law after Brexit.

These nature protection laws are vital to conservation efforts, protecting more than 1,400 threatened species and one million square kilometres of natural habitats in the UK and Europe.

One such species protected by these rules is the ‘near threatened’ Turtle Dove, of which I am Species Champion, whose population has fallen by 88% since 1995. Without equivalent or better nature protection laws in place, these and many other threatened species could face destruction.

Environment Secretary Andrea Leadom must take urgent action to ensure that these protections are not eroded by Brexit. That’s why I have written to her to find out what measures her department will be seeking to put in place to ensure the protection of threatened species and habitats after the UK has left the EU.

I am determined that this Conservative Government will not use a Hard Brexit to erode the UK’s strong environmental protections.

You can read the full letter below. 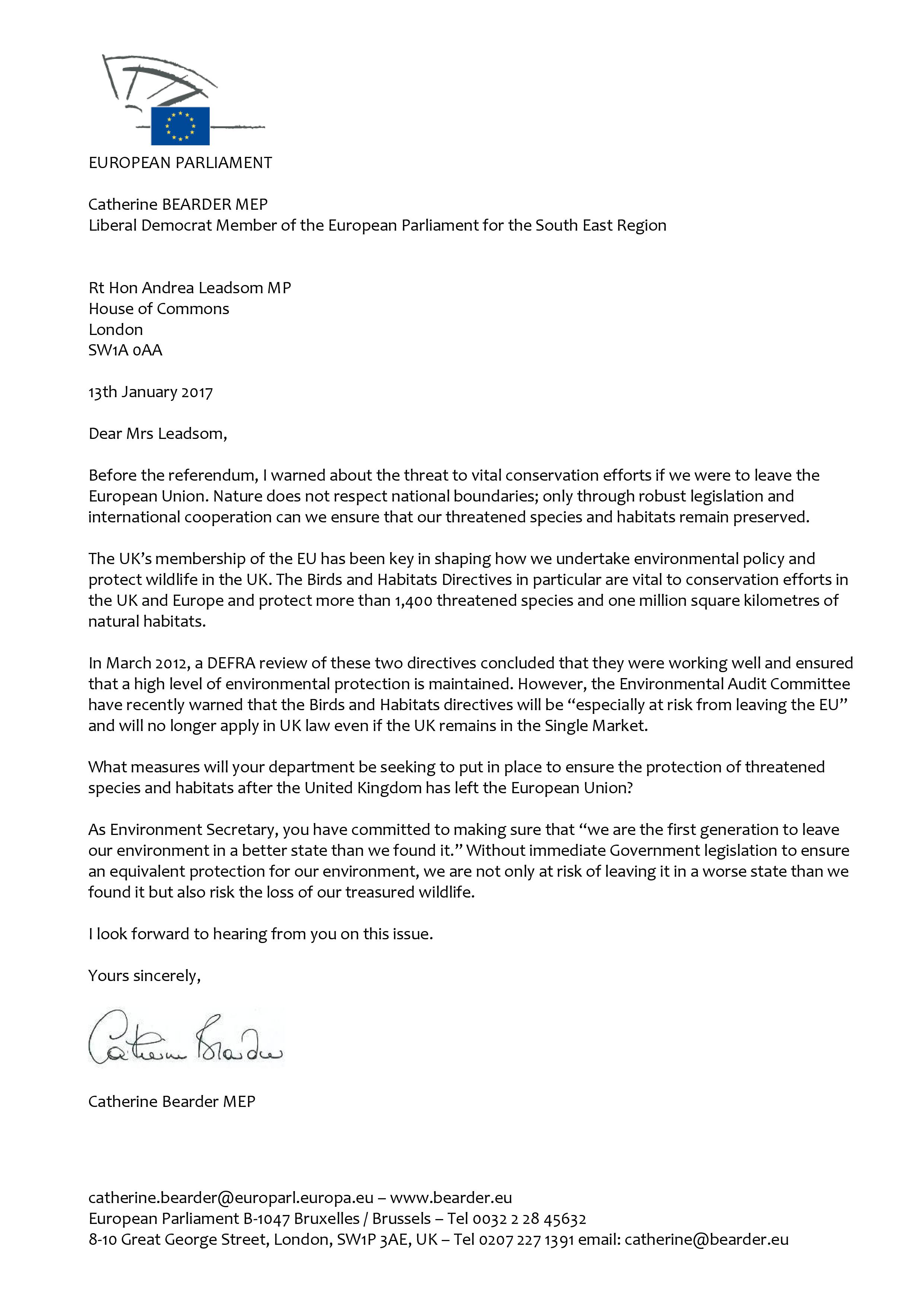