Governments must do more to protect human trafficking victims

South East Liberal Democrat MEP Catherine Bearder has called on governments across the EU to do more to protect human trafficking victims, in a European Parliament report voted on today. 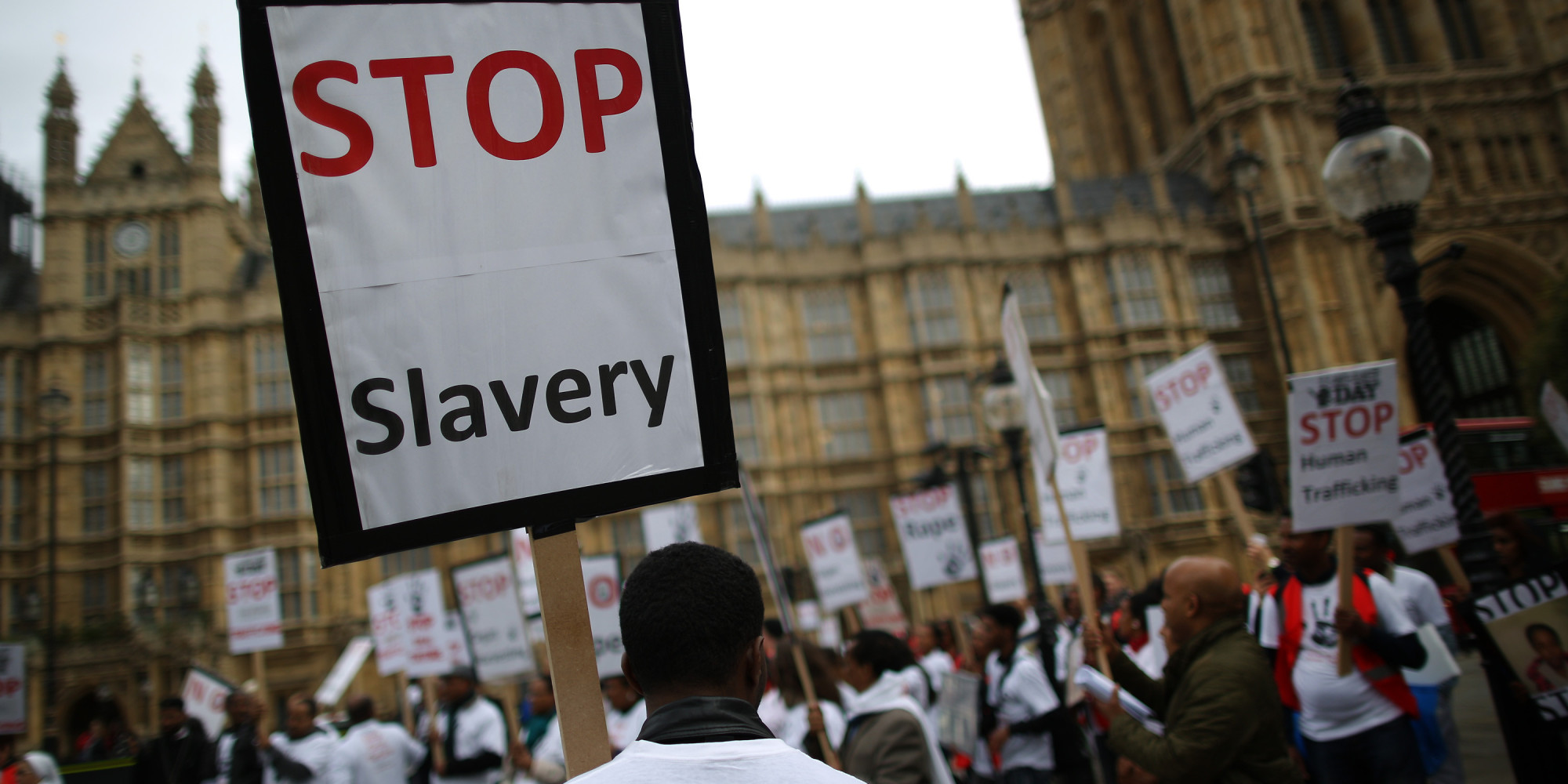 Catherine's report warns that an EU law that is meant to protect victims of trafficking, including those in recent cases across the South East, is not being properly applied.

In 2015 3266 people from the UK were identified as trafficking victims, a 40% rise on the previous year. The South East of the UK recorded the highest number of potential British victims.

The EU's anti-trafficking law, which came into force in 2013, says rescued victims must be given support including accommodation, medical treatment and legal counselling. Victims of trafficking are also entitled to a recovery period of at least 30 days, a period which the Lib Dem MEP said should be extended for women trafficked for sexual exploitation given the trauma they have suffered.

However often victims are not being properly identified or made aware of their rights, with many still being sent to prison or detention centres instead of being given the help they need.

"The government must step up efforts to train law enforcement officials so they can spot the signs and give human trafficking victims the help they need.

"We must ensure that all trafficked people including women are treated as victims, not criminals, and are given enough support to recover and return to a normal life.

"These people are being bought, sold and moved around like pieces of luggage; they deserve justice and to be treated with care and compassion."