Marching for a Final Say on the Deal

I’m told that the organisers were quite overwhelmed by the numbers of people who turned up and I can well believe it.
With the Tories making such a mess of Brexit and Labour barely bothering to turn up, the Liberal Democrats have been arguing for a vote on the deal since day one. 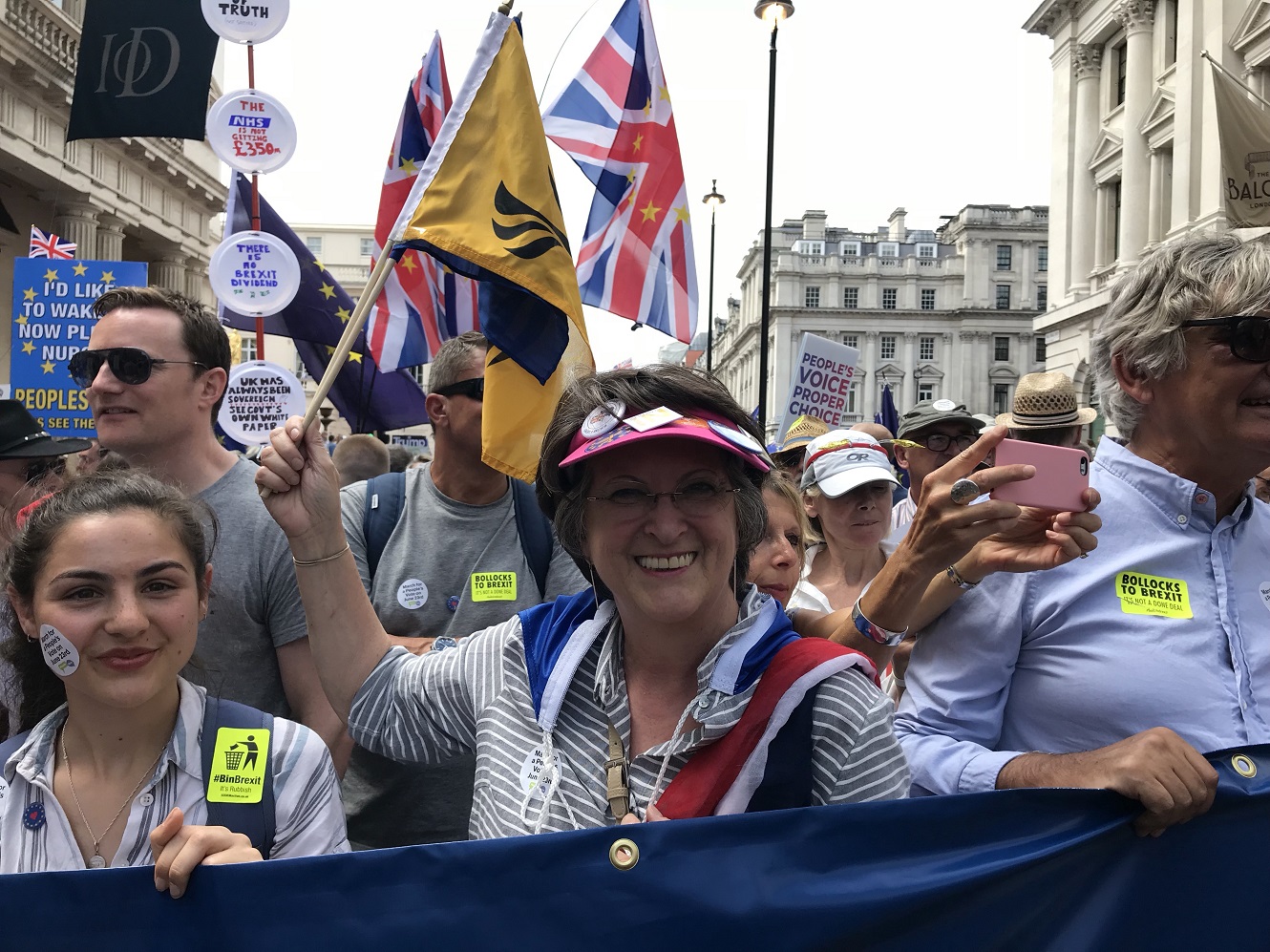 But I am working with all parties in the European Parliament to join together to resist Brexit. That’s why, after I’d been to the rally with Vince Cable and my Lib Dem friends, I was so delighted to join my MEP colleagues from all parties to march arm in arm.