London has come joint sixth in a new study by the European Environmental Bureau that ranks 23 major cities in Europe according to their efforts to improve air quality. Zurich topped the ranking followed by Copenhagen, while Lisbon and Luxembourg came last. 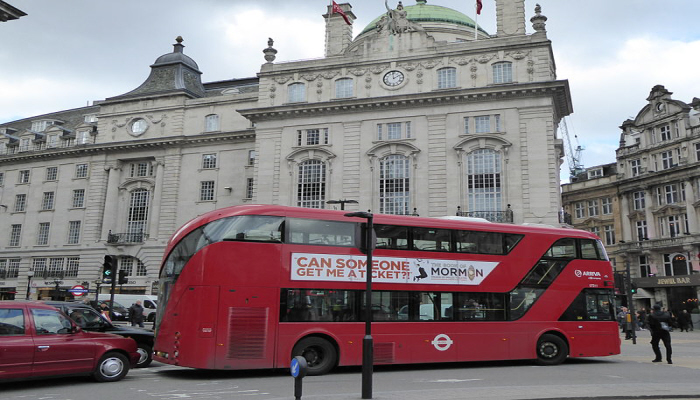 Liberal Democrat MEP Catherine Bearder, who is currently one of the lead negotiators in the European Parliament over new EU national limits on air pollution, commented:London was given a high score for efforts to increase cycling and the use of public transport and for implementing the congestion charge. However, the report warned that several measures to tackle air pollution have been weakened since their introduction.

"This shows that many cities, including London, still have a lot of work to do to tackle air pollution.

"But measures taken at the local level must be accompanied by clear national limits that will force governments to take action.

"We must be ambitious, for the sake of all those who struggle with respiratory problems and suffer most from poor air quality."