The European Medicines Agency (EMA) has confirmed that diclofenac, an anti-inflammatory livestock drug, poses a threat to vultures and eagles in Europe. 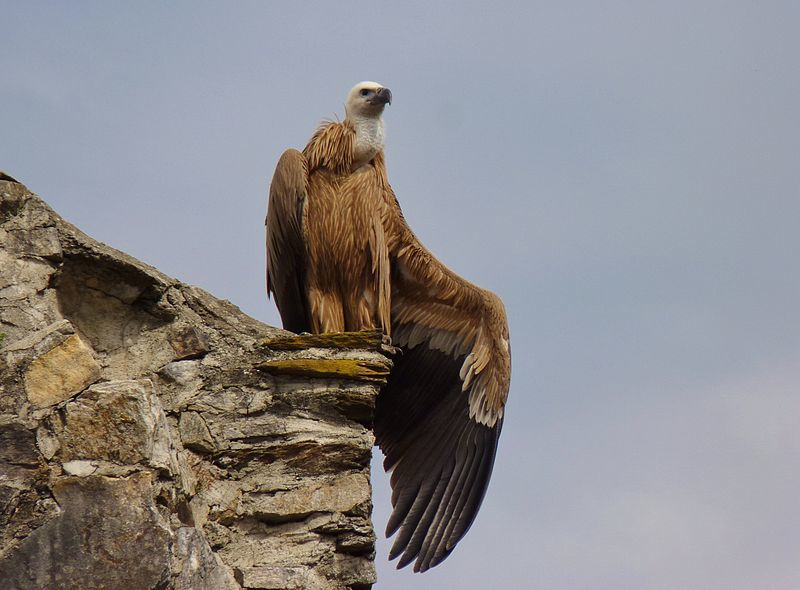 Birds that consume carcasses of animals treated with diclofenac risk death by kidney failure. The drug has been linked to a dramatic 95% decline in vulture populations on the Indian subcontinent, where it was subsequently banned.

However, it is still licenced for use in a number of EU countries with significant vulture populations including Spain and Italy, despite the availability of a safe alternative drug meloxicam.

Following the EMA's ruling it is now up to the European Commission to decide what measures should be put in place.

"All the evidence points to the fact that diclofenac poses a major threat to European vultures and eagles.

"Now that the European Medicines Agency has confirmed these fears, the Commission must act and propose an EU-wide ban.

"The tragic decline of vultures in India was unintended; allowing it to happen again in Europe would be unforgivable."

"The science on this issue is clear. The veterinary use of diclofenac in livestock, especially in Spain, is extremely harmful to Europe's vultures.

"The European Medicines Agency agrees, and therefore we call on the European Commission to act and institute a ban on this unsafe activity.

"Since there are viable alternatives to this drug available, this should be an action with widespread support."