Today in the European Parliament, MEPs have approved a scheme to incentivise European manufacturing and aviation sectors to reduce their greenhouse gas emissions. 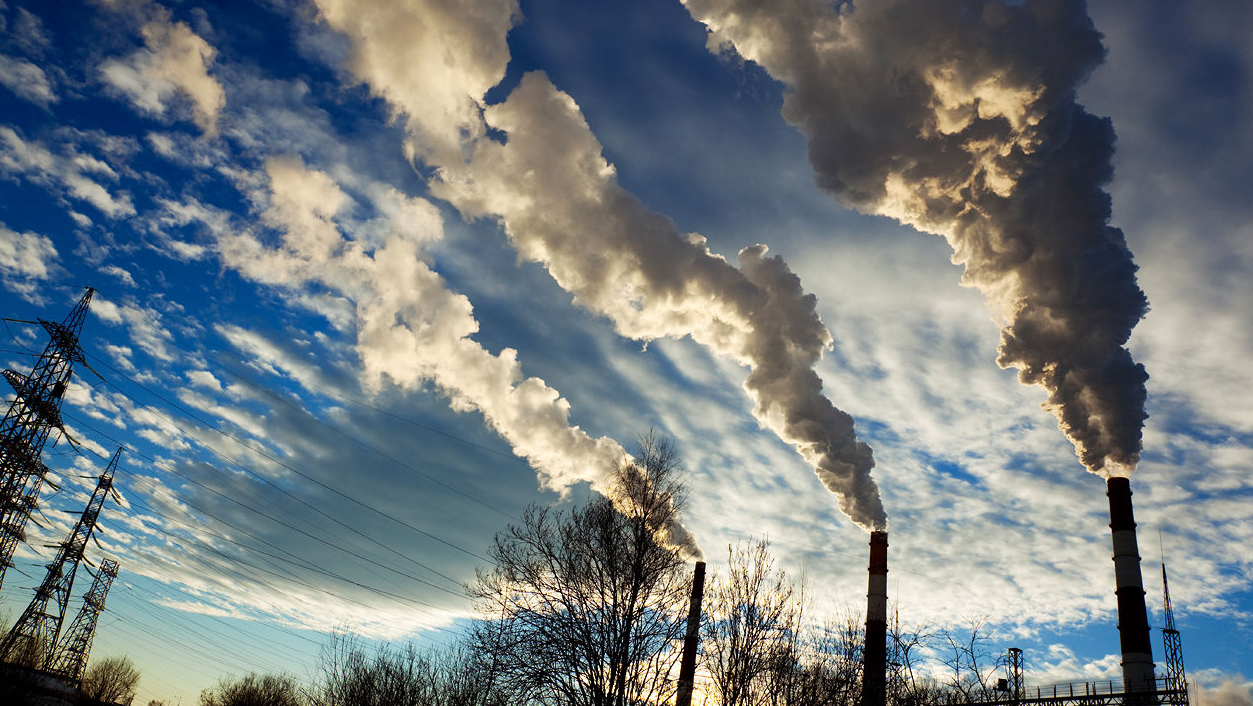 The so-called Emissions Trading Scheme (ETS) is the EU’s main tool to combat climate change. It aims to reduce the EU’s greenhouse gas emissions by 40% by 2030 (in line with the binding targets set by the Paris Agreement).

ETS operates in 31 countries (including Iceland and Norway) and limits the emissions of more than 11,000 energy-intensive manufacturing sites and all airlines operating between those countries.

“The Government would be crazy to try and replace ETS like-for-like.

“The cost of making a separate UK version of this scheme would be hugely expensive and waste precious time in combatting climate change.

“Protecting our planet should be put above this Conservative Brexit Government’s obsession with making a quick dash for the exit.”