Liberal Democrat MEP Catherine Bearder is calling on all EU countries to withdraw their national teams from the FIFA 2018 and 2022 World Cups in Russia and Qatar unless the bids are re-run and allegations of corruption are properly dealt with. 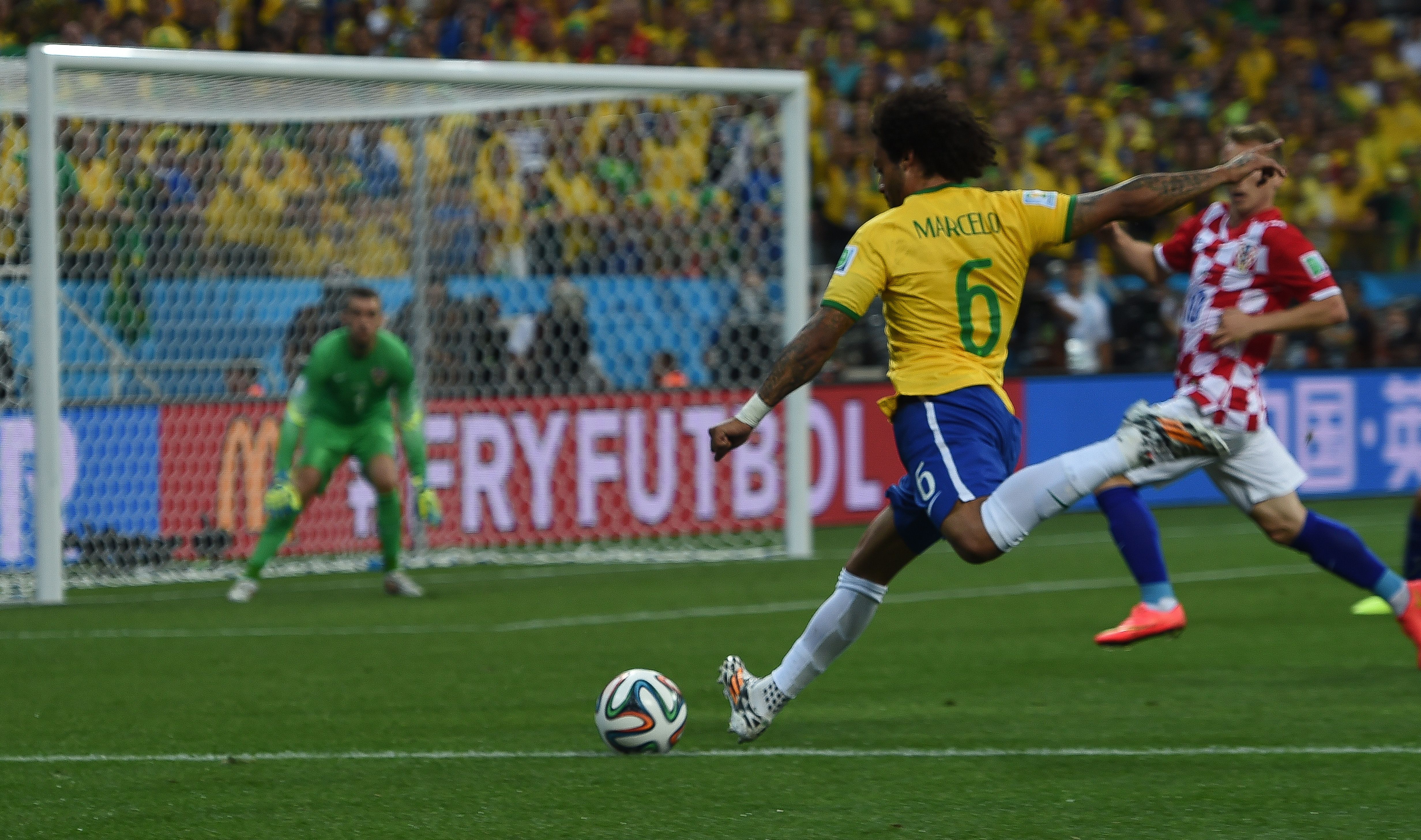 In a European Parliament debate on the FIFA scandal, she urged countries around Europe to show a united front in boycotting the tournaments until the beleaguered organisation cleans up its act.

The European Parliament is set to vote tomorrow on a resolution which will call for:

"The endemic corruption in FIFA is tarnishing the whole sport with the same brush.

“We need to send a strong message to FIFA that they cannot continue to get away with dragging the beautiful game through the mud.

"I’m urging all EU countries to withdraw their national teams from both the 2018 and 2022 World Cup tournaments unless FIFA cleans up its act.

"Sepp Blatter must go immediately, and whoever replaces him must re-run the Qatar and Russia World Cup bidding process in a fair and transparent way."