Liberal Democrat MEPs have written an open letter to EU High Representative Catherine Ashton and Development Commissioner Piebalgs calling on the EU to step up the fight against Female Genital Mutilation (FGM). 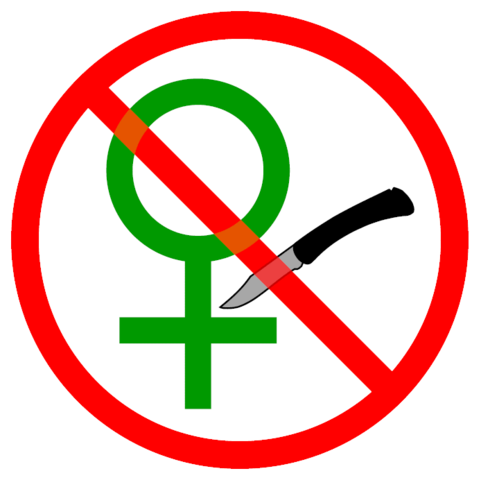 "I'm glad that MEPs are taking the fight against FGM to Brussels.

"We owe it to the millions of girls who are at risk of being cut every year to build on recent progress and keep up the pressure for change.

"Working with international organisations like the EU will help us to build on our work in government and fulfil our ambition of ending this horrific practice within a generation."

"EU-funded projects have already saved thousands of girls from being subjected to FGM.

"But we believe more could be done. Putting FGM at the heart of the EU's dialogue with African countries and giving more support to those who have already banned the practice could help ensure that the practice is stamped out once and for all.

The full text of the letter can be viewed at http://libdemmeps.com/?p=1688