Wildlife protection programmes on UK Overseas Territories benefit from European funding worth up to £1.3m.

The Overseas Territories range from the Carribean to the South Atlantic and are home to many endangered species. 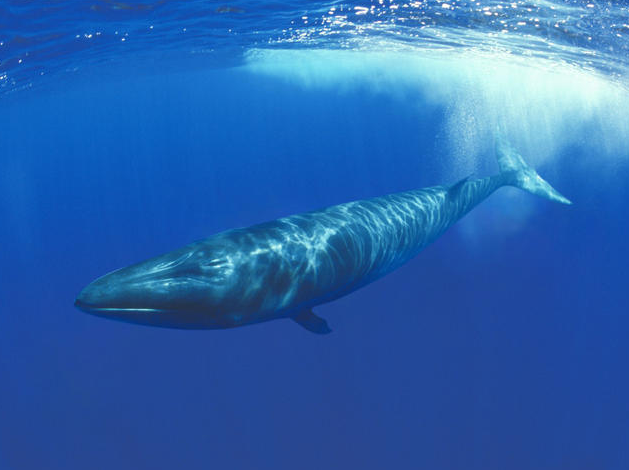 “This government is putting vital protections for threatened species at risk through its reckless hard Brexit plans.

“Britain’s membership of the EU has played a crucial role protecting some of our most iconic species.

“Ministers must give assurance that legal protections and funding streams that protect our environment and wildlife will be full replaced after Brexit.