In response to rumours about the coalition government's commitment to ending child detention, Catherine Bearder MEP has written to the local press in South East England. Please see the full text below: 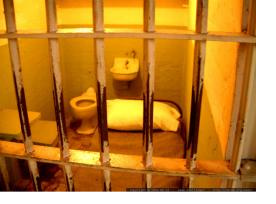 Last week rumours spread about the Conservative Party backtracking on the coalition agreement to end the detention of children.

The coalition government's commitment to end child detention was a significant victory for the Liberal Democrats, who for a long time have campaigned on this issue. Our commitment is watertight and the coalition is already looking at ways it can fulfil the promise.

As we are talking about the safety and well-being of often vulnerable children it would be in no one's interest to rush through changes without having an effective alternative.

I think it was unseemly that Labour MPs were so judgemental so early, perhaps they are desperate for people to forget it was them who locked these children up.