Letter to the Press: 16 and 17-year-olds should be given right to vote in EU referendum

Catherine Bearder MEP has today backed the campaign to allow 16 and 17-year-olds to vote in the referendum on our membership of the EU. 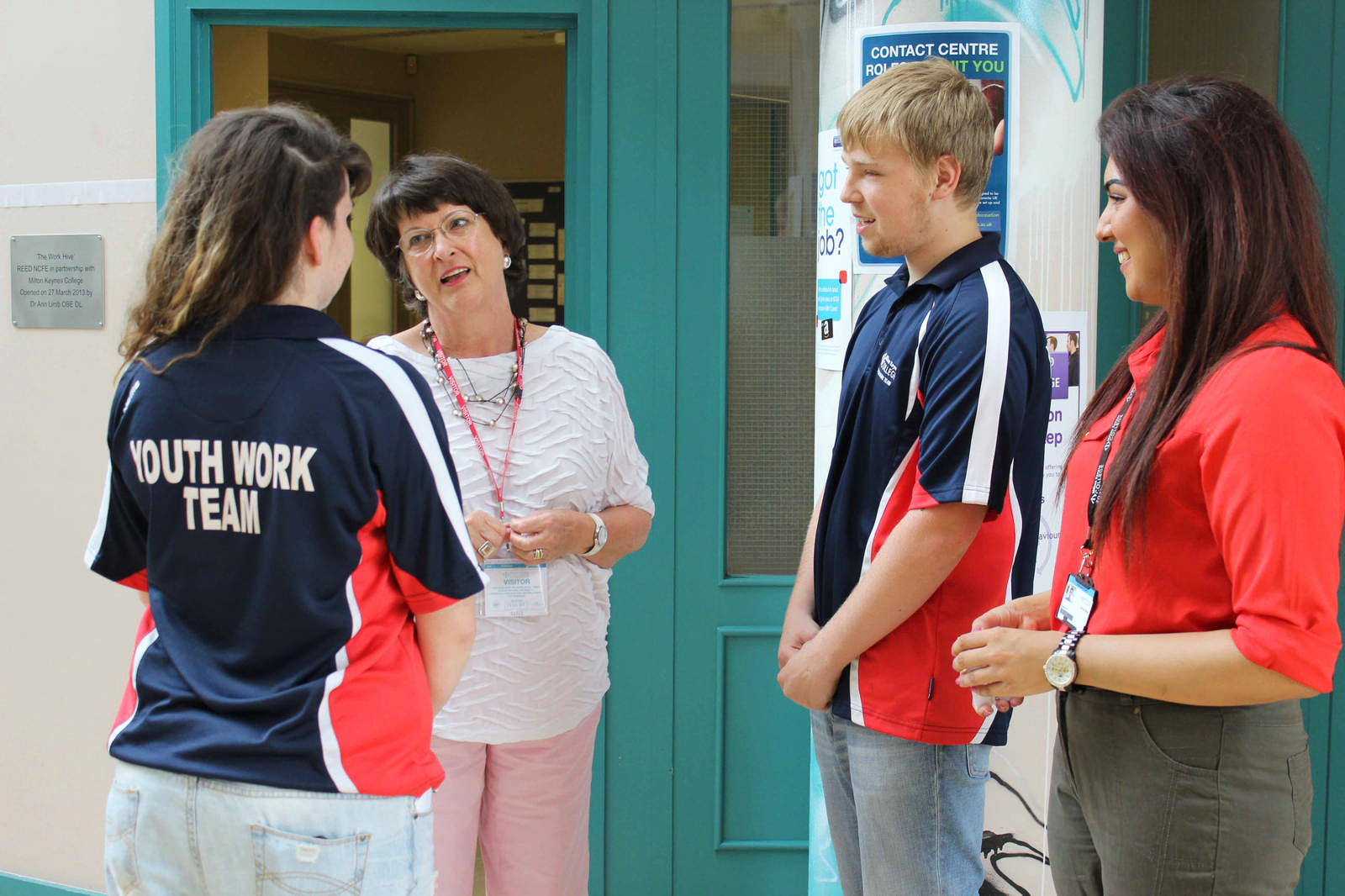 Catherine has been a long-term campaigner for engaging young people in politics and has worked with Bite the Ballot, an organisation aimed at getting young people out to vote, she has also spoken at a number of schools in the constituency.

Below is her letter sent to the press.

“Turning sixteen is a huge milestone. You can work full-time, pay taxes, get married or join the army. But there is one thing you can’t do: vote.

In last year’s Scottish Referendum 16-17 year olds were given the right to vote for the first time, and three quarters of them did. Almost all of them they would vote again in future. This shows that when young people are given the opportunity to become politically engaged, they do just that.

Before the end of 2017 there will be another referendum, this time on whether the UK should remain part of the EU. I believe the 214,000 16 -17-year-olds living in the South East should be entitled to vote on this momentous decision over their future. These young people have the most to lose from EU exit. It would be wrong to deny those already old enough to work and pay taxes from having their say.

This week the Conservative Government was able to defeat an attempt to lower the voting age, despite 265 MPs voting for it. But the battle for votes at 16 isn’t over yet. There will be more opportunities to change the voting age and ensure young people get their say. Liberal Democrats have campaigned for votes at 16 for years, and we will keep fighting to make it happen.”