MEPs have agreed to launch a formal inquiry committee into the 'dieselgate' scandal. The inquiry will look into the failure of the European Commission and national authorities to prevent the use of defeat devices to cheat emissions tests in the car industry. It will also look at why stricter tests that reflect real-world driving conditions have still not been introduced in the EU after years of negotiations. 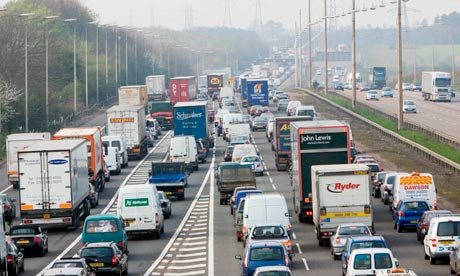 The committee will report back within a year after taking evidence in public hearings from government and EU officials and industry representatives. Its exact mandate and size will be decided on in a vote by MEPs tomorrow.

The news comes as national ministers agreed to weaken EU pollution limits for 2030. At a meeting today, governments including the UK voted to significantly weaken the limits and drop targets for methane altogether. The watered-down proposal will lead to an estimated 16,000 more premature deaths from air pollution in the EU each year.

"For too long, the EU and national authorities have turned a blind eye to widespread rigging of emissions tests in the car industry.

"Years of dirty deals made behind closed doors have led to more dirty air in our cities.

"This inquiry will lift the lid on this scandal and ensure there is full public accountability for what happened.

"The answers we get should strengthen the case for more effective pollution limits to be put in place as soon as possible."