In the EU we can put illegal wildlife traffickers behind bars

A report by the United Nations Office on Drugs and Crime (UNODC) has revealed that the illegal wildlife trafficking is now a major global organised crime. 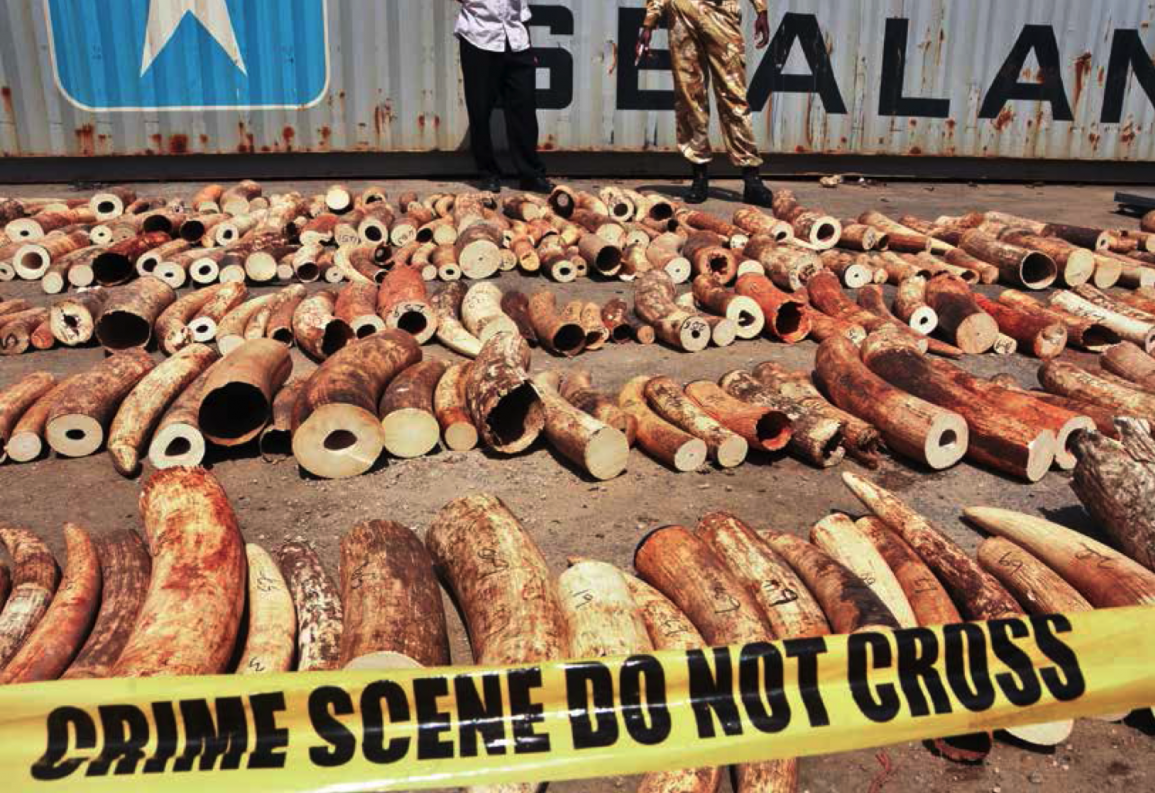 The UNODC's report highlights that the low priority given to wildlife crime by some national enforcement and judicial authorities in the EU hinders international efforts to penalise wildlife traffickers.

Liberal Democrat MEP Catherine Bearder, who is drafting a European Parliament report that will call for tougher EU sanctions against wildlife traffickers, commented:

"Organised criminal gangs are exploiting the minor penalties against wildlife trafficking in some European countries to accrue massive profits.

"Time is running out for many of our most beloved species. The penalty of wildlife trafficking must fit the seriousness of this crime.

"Only by working together with the full weight of the 28 countries in the European Union can we tackle the market, transit points and criminal gangs that are causing so much destruction. That is why I am working hard to make sure that Britain remains a full member of the EU. "