Cancer survival rates have improved by 3.7 per cent across the South East in ten years, figures showed today. 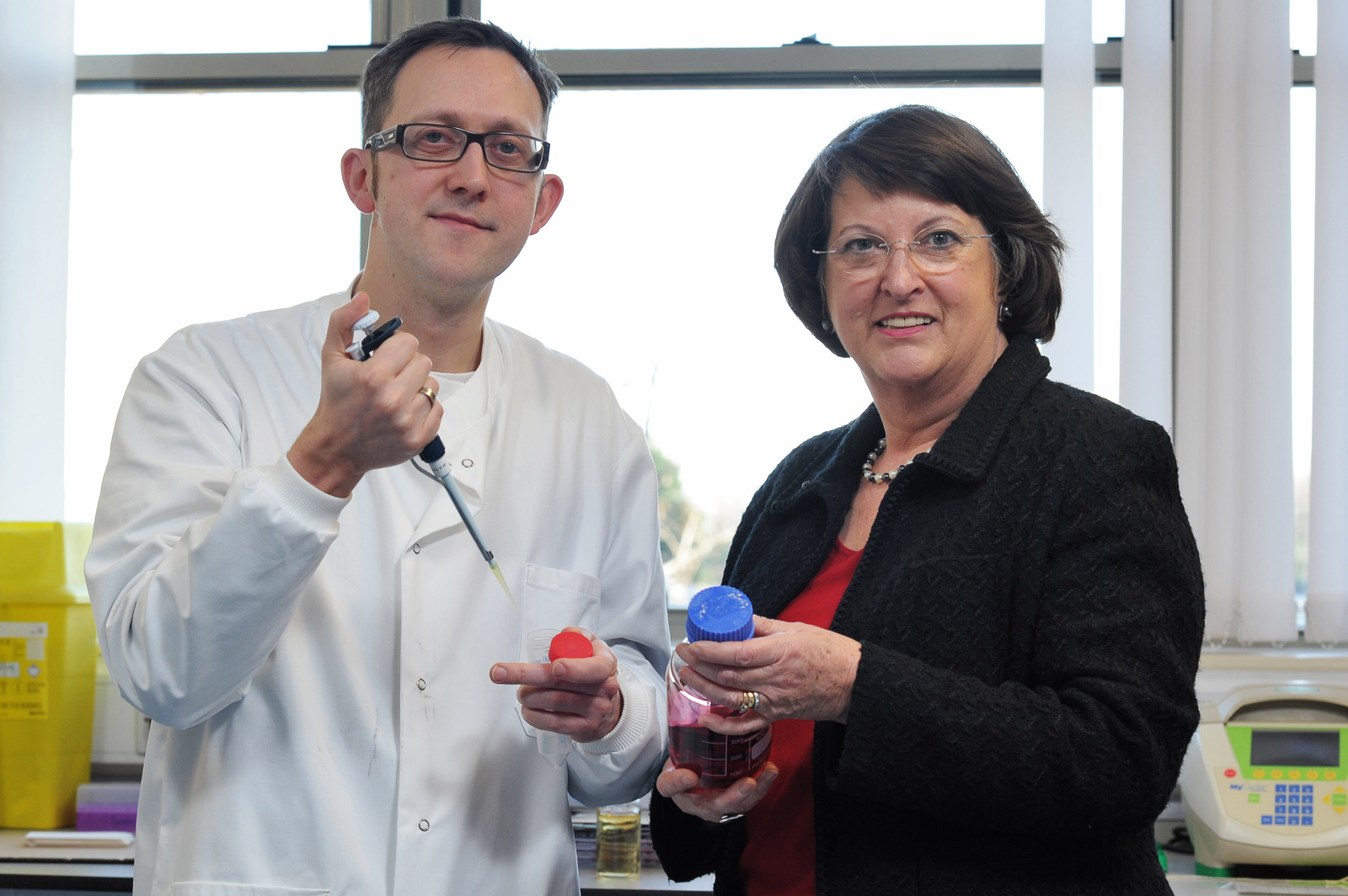 South East MEP Catherine Bearder found out how the rates were being improved during a visit to the Southampton Cancer Research UK Centre on Friday.

The facility brings together doctors, nurses and scientists across the South East to help around 110 people diagnosed with cancer in the area every day.

Catherine said: "The rise in cancer survival rates is a reflection on the brilliant work of organisations such as Cancer Research UK.

"I was impressed by the centre and admire the team's perseverance in continuing to make breakthroughs in treatment."

The centre is a partnership between Cancer Research UK, the University of Southampton and University Hospital Southampton NHS Foundation Trust. The charity spent over £4 million in Southampton last year on some of the UK's leading scientific and clinical research.

He added: "Catherine's visit was an exciting opportunity to show the centre's renewed emphasis on the importance of surgical cancer treatment and how we can improve these vital treatments."

However, it also emerged how the UK still lags behind many European countries when it comes to cancer survival rates.

The European Partnership for Action Against Cancer has existed for two years with the aim of taking action at EU level to control cancer rates.

Catherine has asked the European Commission to best practice and information is shared member states.

Catherine said: "Cancer is not equally distributed in Europe and the chances of surviving cancer differ greatly between countries.

"I have asked the Commission to ensure how best practice and information is shared between member states."