BMW has raised concerns for Oxfordshire jobs by suggesting they may be forced to move assembly of their Mini from Oxford to Germany because of the threat of hard Brexit. 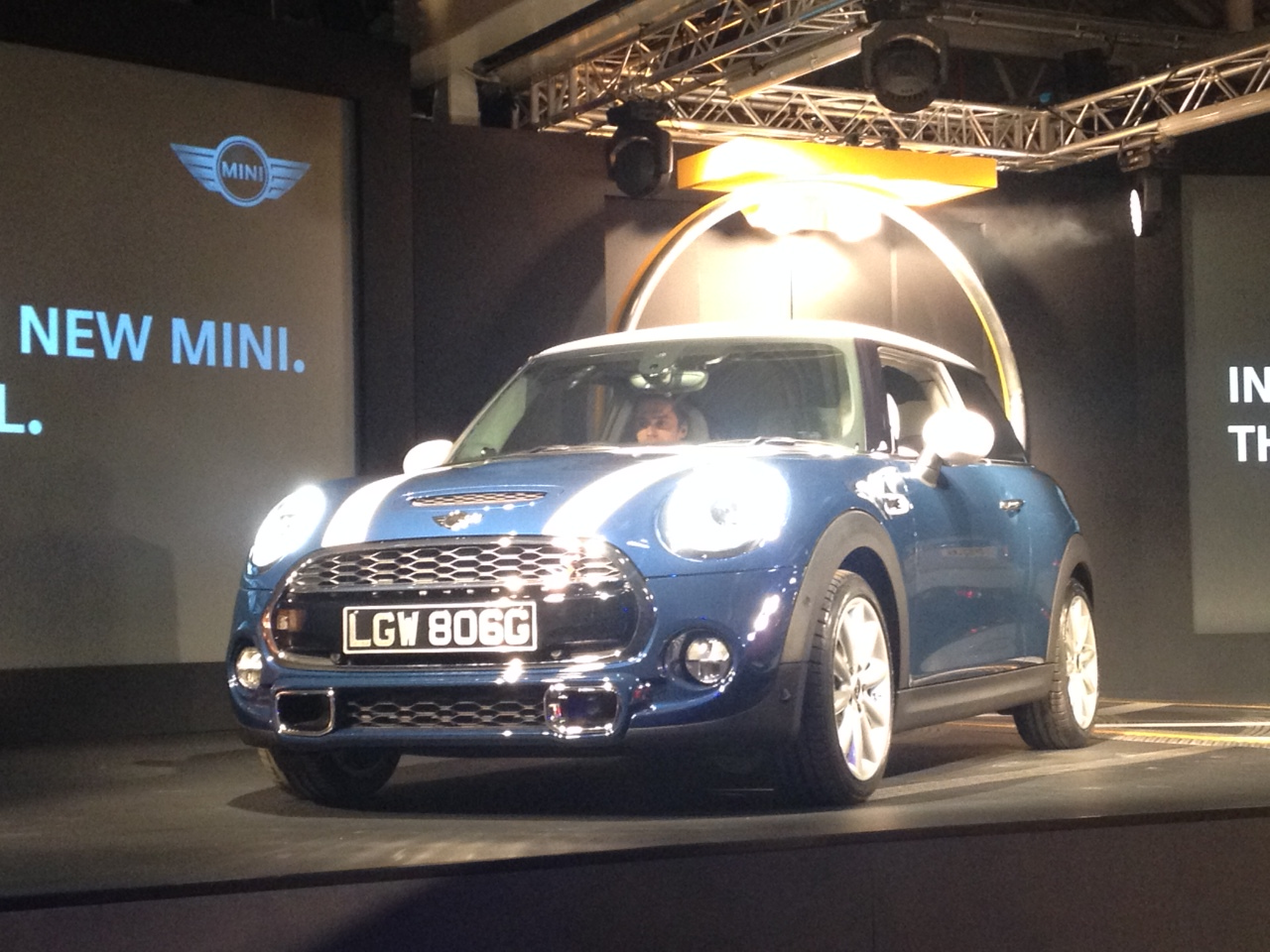 The majority of Minis are currently manufactured at BMW’s Oxford plant but the company is now considering moving production of the electric version onto the continent.

The concerns come after the British government made a sweetheart deal with Nissan to ensure the company continues manufacturing at their Sunderland plant; while the prospective takeover of Vauxhall and Opel by Peugeot will move production out of the UK.

Along with the other companies, BMW has cited uncertainty over the UK’s position in the Single Market.

“This is the latest in a long line of major blows to the UK car industry.

“This government is supposedly committed to ensuring electric and battery-operated vehicles are at the heart of its industrial strategy – yet Theresa May’s hard Brexit undermines this time and again.

“It is time for Mrs May to listen to businesses large and small about their concerns over our membership of the Single Market.