Give citizens a standalone deal!

As the negotiations continue I am absolutely flabbergasted neither side has been able to come to an agreement on a standalone deal. 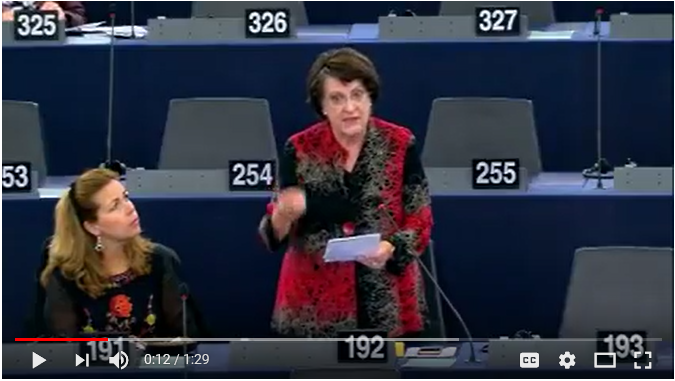 There is considerable will on the EU side - Guy Verhofstadt has said rights should be retained by EU citizens living in the UK and vice-versa, the UK government has been more woolly in its offering but neither has committed to a standalone deal which is absolutely vital to terminate this uncertainty.

That's why I'm campaigning with a cross-party "taskforce" of UK and non-UK MEPs in the European Parliament on behalf of EU and UK citizens' to secure their rights.

Ahead of the Parliament's Brexit Resolution (which was voted on 3rd October) we wrote to citizens asking them to highlight their concerns about the impact of Brexit on their lives. We used their feedback to write to Guy Verhofstadt MEP which fed into the content of the resolution. If you interested, the taskforce often writes updates about its work in the Parliament. Please send YES to [email protected] to be added.

In addition, I used my speaking time in the Parliament this week to highlight that Theresa May needs to get a grip and secure a  deal for these people. We all know in politics promises are sometimes broken,so this sooner to promise is in statute the sooner these people can get on with their lives.