Foreign drivers forced to pay up for speeding offences

Police forces across the South East are being urged to make use of a new EU law that will make it easier to track down and fine foreign nationals who commit speeding and other traffic offences in the UK. 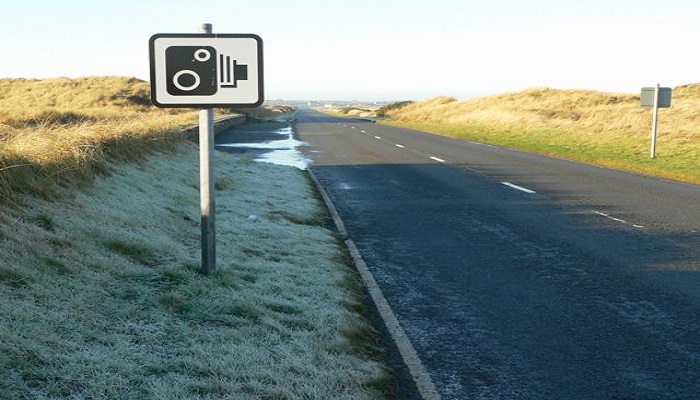 Currently most foreign drivers detected by speed cameras are not registered with the DVLA and so avoid paying speeding fines. Last year 3,580 speeding offences were committed by foreign motorists in Thames Valley alone, more than anywhere else in the UK.

Across the country figures show foreign drivers committed over 23,000 speeding offences and avoided £2.3 million in fines.

Under new rules voted in the European Parliament today, police will be able to use a shared database of car registration numbers to pursue offenders and send out fines for speeding and other offences across Europe.

The UK has up to 2 years to fully implement the new law. Liberal Democrat MEP Catherine Bearder has written a letter to South East police forces urging them to make use of the new rules to pursue foreign drivers who commit speeding offences in the area.

"Thousandss of speeding offences are going unpunished every year in the South East, leading to dangerous driving on our roads and thousands of pounds worth of unpaid fines.

"Local police are now set to be given the tools to go after foreign drivers who commit traffic offences and make sure they pay up.

"I want them to make the most of these changes to ensure that no-one is above the law and that anyone who breaks the rules is made to face the consequences.

"This is great example of how by cooperating across Europe we can make our roads safer and bring criminals to justice."