Fight against elephant poachers has only just begun

Europe must take the lead in wiping out the ivory industry as poachers massacre Africa's elephants, Catherine Bearder MEP has said. 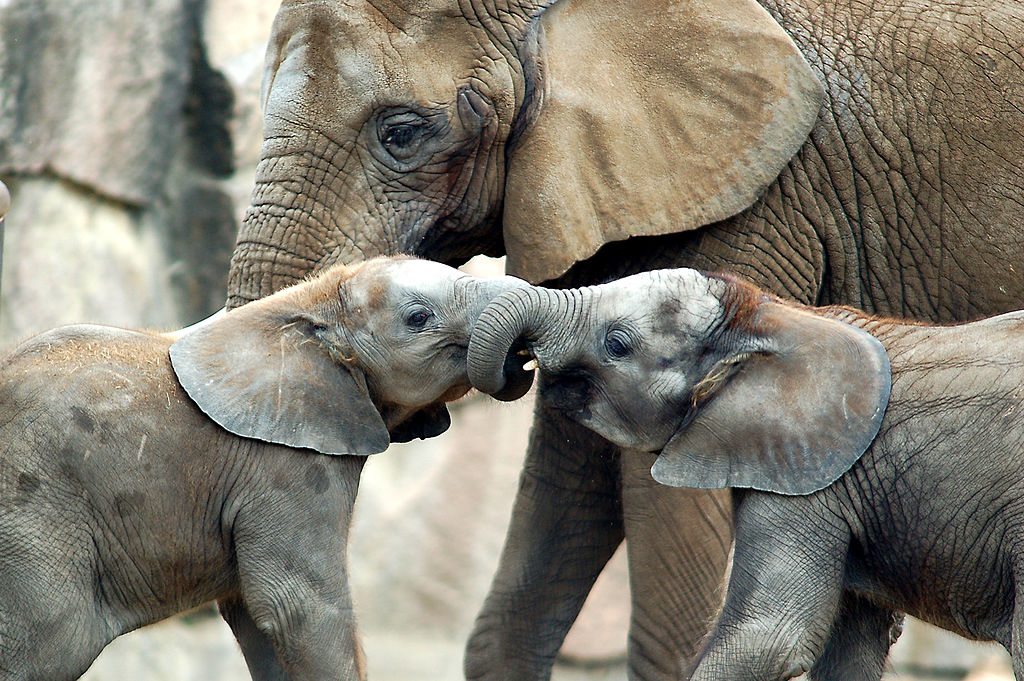 The European Commission vowed to fight gangs after the World Wide Fund for Nature (WWF) reported the death of 350 elephants in Cameroon since January.

The Commission has admitted it is "very concerned" at figures which show elephant poaching and seizures of ivory have hit record highs.

But Catherine this week told the ACP (Africa, Caribbean and Pacific) EU Joint Parliamentary Assembly in Copenhagen more must be done to stem the flow of ivory to China.

She said: "There is no doubt 2011 was the worst year for elephants since the 1989 international ivory trade ban came into force.

"China is the largest destination for illegal ivory. We know where it is going and must do all we can to stop it.

"The gangs will be forced to stop if there is no market, but - at the moment - their merciless cull is profitable. I am encouraged by the Commission's response, but this is only the beginning. The fight starts now."

Catherine asked for a halt to further ivory sales until an independent impact assessment on elephant populations has been carried out following 2008's legal sale of 107 tonnes to China and Japan.

The EU has spent 10 million Euros funding the Monitoring of Illegal Killing of Elephants (MIKE) over the last ten years and said the next raft of funding is being considered.

It also said it intends to raise the issue of illegal ivory trade with countries such as China, Japan, Thailand and Vietnam.

Last month Catherine wrote to the President of the Republic of Cameroon to offer EU support following the elephant attacks in the Bouba N'jida National Park.

She added: "To many of us murdering elephants is unacceptable, but it is time we made sure the whole world understands the industry's true impact."