The Brexit Resolution outlines that there is overall agreement the UK will take the full acquis and enforcement during the transition period. 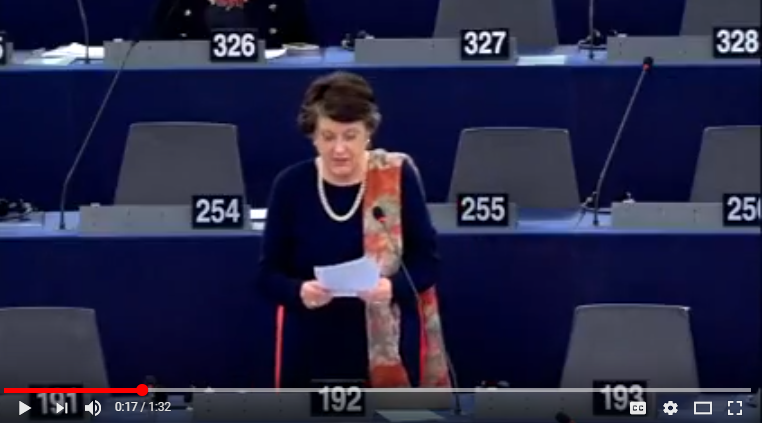 I was also pleased to see throughout the Resolution there is a general thread that the UK should as much as possible stay linked to the Union's policies and agencies at the end of transition (fishing policy convergence is essential in the EU's eyes).

The resolution also supports the Commission's backstop solution for Northern Ireland, whereby Northern Ireland stays in  the Single Market and the Customs Union in order to avoid a hard border – this is unless UK government can find a solution to avoid a hard border where NI doesn't need to stay in the Single Market/ Customs Union – but, at the moment, this looks unlikely.

But the main reason I was so pleased is that the language on citizens' rights is much stronger than the Commission's.  Our Resolution calls for a single-family declaration of EU citizens’ residency in the UK which is easy to submit and costless.

What’s more, the Resolution notes many UK citizens are against losing their EU citizenship and cites the recent case (in Dutch court, now in CJEU) about whether EU citizenship can be taken away.

Sadly, though it does not make full recognition of the problem that freedom of movement will cease to exist for Brits already in the EU after Brexit date.

What I find most interesting of all, is that we’re able to read the Commission’s draft legal text but, so far, we’ve had nothing from the government – what kind of negotiating is that?